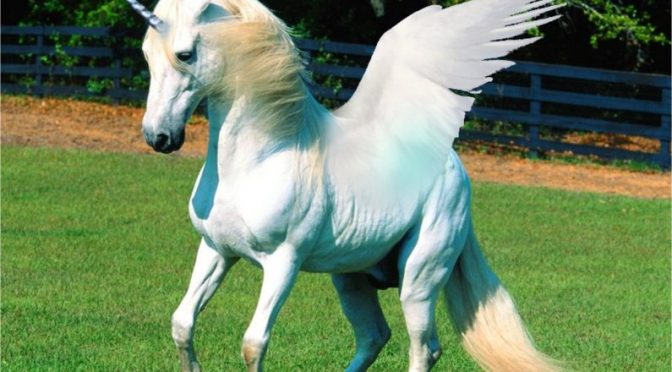 One year ago, the market was still digesting the surprising election of Trump. The initial reaction on election night was a dramatic limit-down sell-off of equity futures.  The action since that day has been equally stunning.  Fresh record highs after record highs.

At the end of 2016 I pondered the ramifications of a bull market getting real in 2017.

It was a monumental year for equities.

and yet the constant beat of the bear drum was just as loud in 2017 as it has been in every previous year since the March 2009 lows.

We have been led to believe every year since 2009 that the market is just days away from complete calamity.

That low interest rates and endless Central Bank assistance is going to trigger a market crash the likes we've never seen before.

And perhaps it will.  But each of the previous two collapses haven't occurred overnight.  Cracks were forming long before the market shaved 40%+ of its value.

One of those signs, that preceded both the financial crisis and the internet bubble, I wrote about earlier this year.

Oddly enough when you read those bearish market pieces, all the reasons they give for the market to collapse are actually reasons for the market to rally.   Don't look any further than the price action of the stock market.  The relentless dip buying, the rejection of weakness,  a carefree  disregard of negative headlines.  The price action of the market  isn't looking for your clicks.  The market continues to give signs that more upside is in the cards.

Those Strange paints on the VIX?  It's making sense now, isn't it.

2018 will continue to bring the negative headlines.  The bearish market commentary.  The crash calls.

However this bull market is still going strong.  Attempts at downward price action continues to get rejected. 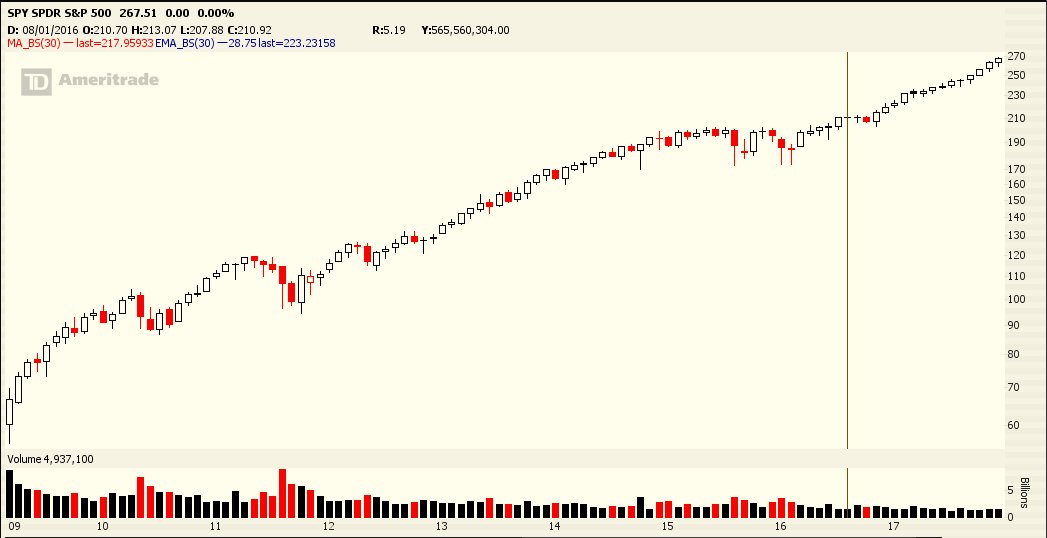 Of course we know better.... the same excuse the bears are giving you for the next market crash... namely the massive and unprecedented actions of the Central Banks, is precisely the reason why this market will continue to move higher.  The Pandora's box has been opened.  Central Banks will keep their hands in the market place, and provide even more assistance if/when the next recession comes.

I said it even 3 years ago:

"As long as Central Banks around the globe continue to support risk assets, we are going to see big candles and unexplained moves to the upside."

And while we may be a year closer to the next financial crisis, that next crisis may be in 2018 or even 2028.     And what if that next Crisis is met with even more Central Bank action.  So much so that the next recession sends stocks higher not lower.   Wow!  That is about as crazy as saying every single  year for the last nine years that  the market is going to crash.....