Ben Bernacke returned to Capitol Hill today with one purpose and one purpose only.... to bank me some coin.  Ben Bernacke, I had you wrong.  You are a giving, caring, gentle man, what you lack in hair, you more than make up for in commodity bubble bursting.  All seriousness aside, I stated in the chat room that the powers that be need lower commodity prices.  What they did previously via margin hikes they are doing this time via QE bluff.  To think they aren't going to do QE again, its almost preposterous.  QE4,5,6,7,8,9 is coming.  If QE stops then  our government will eventually run out of money.  There is no doubt about it.  For now we have to trade what we see.

In chat today I spoke of commodities still roaring and Ben Bernanke coming to Capitol Hill.  It was then I bought the $36 SLV puts for $.35.  SLV was at $36.34 at the time.  I posted my buy in chat.  Little did I know after I bought those PUTS SLV would never look the same.  Almost 700% later I look as smart as Ben Bernacke himself, or perhaps I caught up to his net worth by .0001%.   It's tough to compete with a man who can print unlimited dollars out of thin air.

The moral of the story here is this:  stock options offer tremendous gain potential.  Take a day like today.  Stock weren't even down 1% and there was huge money to be made.  I had some HPQ calls that I lost on.  AMZN calls that didn't go my way today.  I had GOOG calls I sold out at the perfect time.  And then I had Ben.  Ben Bernacke a man who is doing all he can to revitalize our economy.   In one day I went from hating the man to loving him.  Funny how its ok for him to print all the money in the world, as long as my trade goes my way.  It's easy to place the blame on a man who is going bald for a reason.   Being Chairman of the FED certianly is not as easy as it looks.  The outside pressures must be tremendous and now hes backing off his additional QE.  Thank you Ben.  If you could kill SILVER again tomorrow I'd be most grateful.  I'll even use my profits to buy you a nice hair piece. 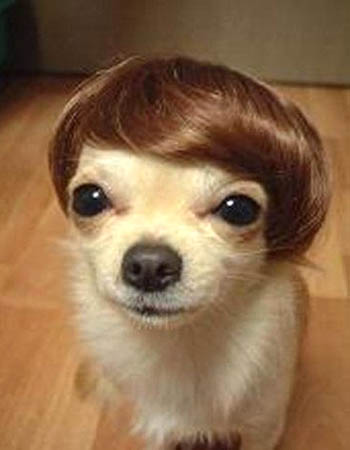 2 thoughts on “There’s Silver In Them Hills”