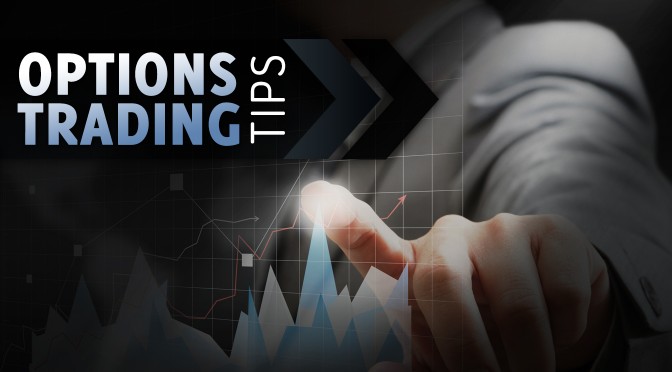 We all know that December is seasonally a strong month, one of the strongest of the year in fact. What many do not know is that the 1st two weeks of December actually have a bearish seasonality. We are seeing that right now, as the SPY opened the month down .75%. Despite the fact that there are a few technical indicators that are bearish (such as the RSI being near 70 which is overbought and the MACD rolling over)I think that this mini dip is setting up nicely for many long trades into year-end. In the article I will go over a few observations that I had today and how I plan to act tomorrow and the coming days. 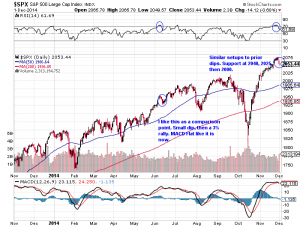 First off, I think the big story of the day was the carnage that we saw in certain tech names. First off AAPL, which crashed $4 today, but at one point fell over $7 in 1 minute. I would like to give a shout-out to UPB who bought puts right before the crash, it truly was an amazing trade. Another stock that had an awful day was BABA. Closing down over $5.50, it was one of its worst days in a while for the name. I like both stocks long term but it really is concerning when you see two market leaders tumble this much on the first day of the year. Therefore, I think that it is best not to touch them for a year-end rally. I will lay out a couple of strategies that I like for these stocks, but I do not intend on getting into them unless each stock pulls back another 5%. I would need BABA to touch $100 and AAPL to touch $110-$112 for me to want to get long. The trade that I really want to get into is a long SPY trade.

Arguably, the safest place to be all year has been the SPY, it has been resilient when many sectors tumbled (like the high flyers in the beginning of the year and energy over the past couple of months). With the IV pretty low, I like going long calls on any dip. In this market climate, any dip seems to be a gift as we keep climbing the wall. Here is my strategy for the SPY.

I want to buy the September 200 SPY calls and sell the weekly spy calls against them. I plan on selling $1-$2 OTM. The reason I am going so deep-in-the-money and so far out is because I do not want any time decay and I also want to be able to sell premium to lower my cost in case the market falls. If lets say the SPY slowly grinds lower from now until expiration (which I doubt) I should be able to pay off the call over that period of time. I do not intend on holding it till September, I want to sell before year’s end, but it is always important to have a back-up plan. Lastly, this is meant as a stock replacement strategy. I do not see the SPY soaring so I do not see a reason to do a trade for the goal of making an exponential gain. I like this low risk strategy. If you rather buy the SPY stock I would buy the SPXL (3x Leveraged SPY ETF)

What I would do if I went long AAPL

What I would do if I went Long BABA

The main problem with BABA is the high IV. Therefore I think the only trade is to sell a put spread. I would look to sell the ATM put spread expiring January (the 100/105 put spread). If BABA trades near $100, you should be able to sell it at $3.00, offering a 1.5/1 risk/reward.

I think the Jobs Report will beat on Friday and provide an upward catalyst to the market. I also think that the FOMC will be dovish, mainly because of falling inflation due to falling oil prices. These two catalysts should be key for keeping the year-end rally in tact.

4 thoughts on “My Strategy for December”