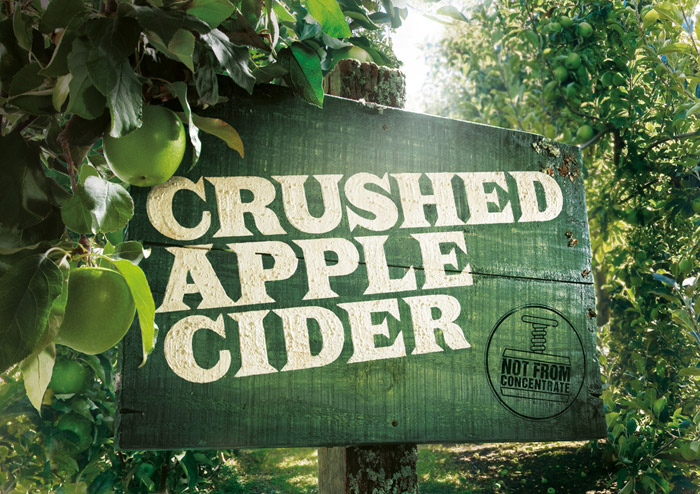 In May of 2013 with AAPL trading at its lows, I noted how bearish the analysts were.   Seemingly every analyst turned bearish on the stock, just as they turned bullish on the stock at the previous record highs in September of 2012.  Excessive analyst sentiment has proven to be a trend changer for $AAPL.

That was a great signal to buy.  Just like the bearish analyst action on $WFM at $36 and $BIG at $26.   Recently $BIG hit $51 and the same bearish analysts turned bullish.  Guess what happened there?  $BIG dropped 15% in the blink of an eye.  I was all over that one too.

Right now it seems everyday another analyst is turning bullish, or turning even more bullish on $AAPL.  They don't just love this stock, they adore it. Analysts don't think $AAPL will fall.

I loved $AAPL at the lows in May 2013.  I said it would hit new all time highs when everyone thought it was done.  Right now I think we are in the same area we were in during the highs in September of 2012.  The analysts are going wild over the stock.

I'm not sure we'll see the same type pull back, but I do think when everyone thinks a stock is going one way..... it usually goes the other.

Some of my $AAPL thoughts from last year when the analysts were saying to sell:

I do like $AAPL long term.  I think it's going to break out to new record highs down the road.  But I think current sentiment is much too bullish, and historically for $AAPL this has led to a reversal to the downside.

One thought on “What Scares Me About $AAPL”