The Great Greek Philosopher Draghis once said  "It is better to receive than to give".  Greece finds itself some five centuries removed from that historic revelation, still on the receiving end.  The only thing Greece has been consistently giving out over the years has been headlines.

Greece has been pegged to leave the Eurozone every year since 2009.  Eerily similar to those calling for the stock market to crash.  Every year Greece is going belly up, getting kicked out of the Euro, and then the Season ends on a cliff hanger.

Stay tuned for scenes from the next Season of "The Greek Financial Crisis".

A simple search on Google gives you a general idea of what people think about the Eurozone:

Some six years plus of this Greek Drama and while it might feel like we are nearing the end of it, I have a feeling it has another 5 or 6 seasons left.  No good sitcom goes off the air in its prime.

Which is why I think the stock market remains at a moment of truth.  And the truth is.....

Whatever happens with Greece this week, next week, next month, next year... it is going to be another excuse to buy the dip... as it has been throughout the last 6+ yrs.

Look at some of our previous thoughts on Greece:

Up up and Away 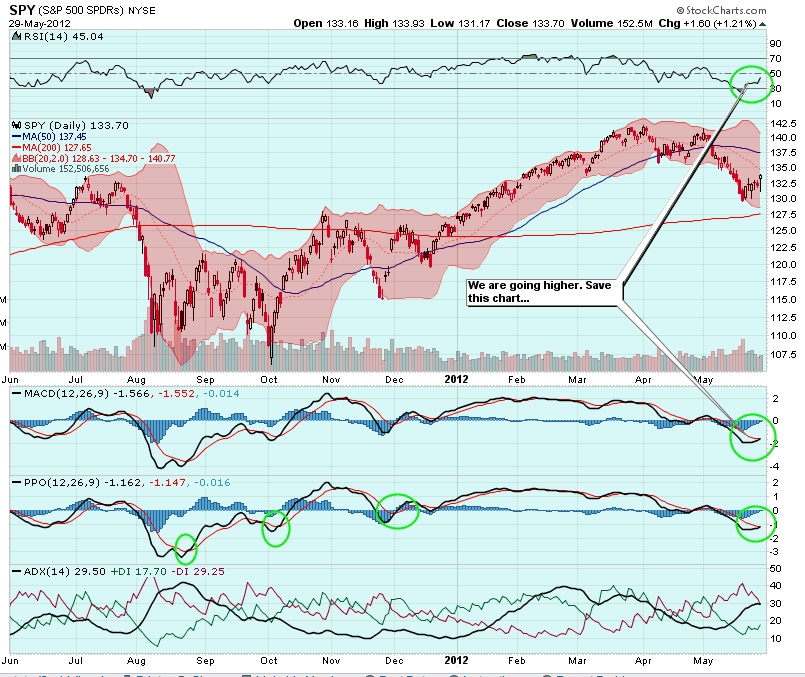