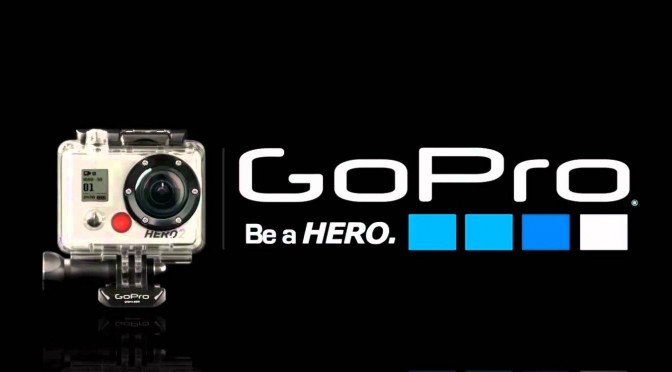 Last year a company called Tesla rocketed higher from the $20's to over $100 a share.  In the midst of that rally a host of analysts and market observers were aghast as to how a company like $TSLA could have such a 'large' market cap.  They made every argument under the sun as to why $TSLA deserved to decline in price.  Short sellers were betting the farm that the stock would fall.  Analysts who spend their waking hours analyzing stocks were calling for the stock to drop.  Yet Tesla did the exact opposite.  There were a few analysts and bulls who were behind the stock.  I was one of those bulls who thought the stock would rally far beyond the expectations of most.  I realized that the money moving the stock spoke much louder than a 10 page research report.  We are in a bold new era of investing.  A calculator and a p/e can take you only so far.

This is a good perspective of my thoughts on TSLA since it started its rally from the $20's:

Here is another post I wrote about $TSLA that sums up my perspective since it started its rally last year.:

Here we are with another stock soaring beyond expectations.  $GPRO.    As with TSLA, the bears are very short sighted on GPRO.  This is what they see GoPro selling.  And perhaps for those of us who don't strap cameras to our heads, or use GoPro products, they might as well be selling a tin foil camera.  But if you are an investor shorting the stock... you might be the one wearing the tin foil cap.

I'm not going to sit here and write a 6 page detailed report about how GPRO is trading at a 75% premium, nor am I going to send a 100 character tweet to state I was able to magically find unborrowable shares to short the shit out of this stock.

What I am saying is, when you see a technology stock rally beyond most expectations, there is usually more to it than meets the eye.  Money speaks a heck of a lot louder than a tweet, a research report, and an analyst opinion.

Much like the action of the stock market the last five years, with GoPro, we've seen this story before.  Until the market can pin point the value of the company, the odds for a continuation of this rally are great.  The top callers for $TSLA looked good for a few days when it topped out over $100.  There is a chance GPRO could pull back under $90.  But I think it trades into the triple digits in the short term.

While I have no position in the stock, I'm going to enjoy watching it trade.   Good luck to both longs and shorts.