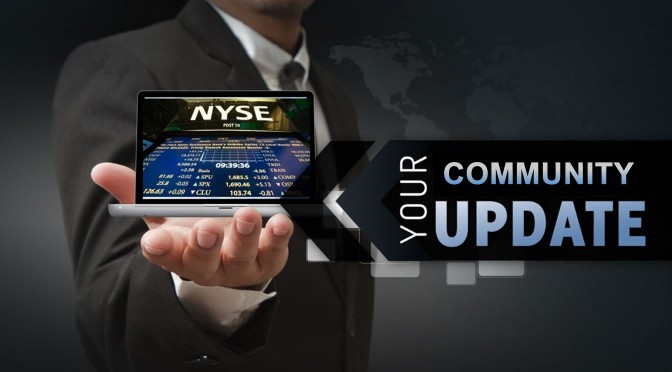 We will be having a chatroom contest over the next two weeks to bring attention to the trades-entries-exits channel. Below is a quick video describing the contest:

In a nutshell, if you want to participate, just post your trades in the #trades-entries-exits channel - entries and exits(if there is one). If you like a trade in the room, use the emoji tool on that trade. At the end of the day March 17th, we will sort and rank the trades by: total emoji and total percentage gain. The winner will get special recognition in the chatroom. If we get enough participation, we may run the contest again and/or rethink the prize for the winner for this contest.

The goal of the contest is to help remove some of the clutter in the main chatroom by utilizing the other channel. It will also make it much easier to see what folks are trading.

Would love feedback, and you can post it here in the comment section, or email us at optionmillionaires@gmail.com