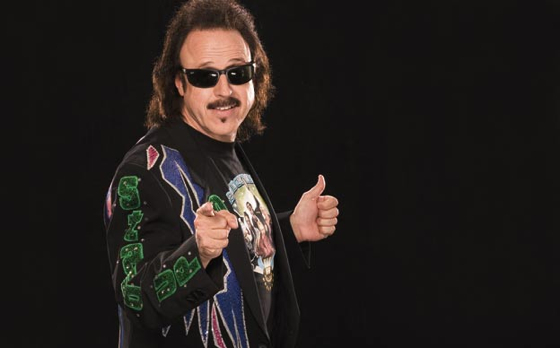 Investors buying $WWE this year have seen the value of their purchases get body slammed.  The stock is down almost 50% since hitting fresh highs.  While the "Tech Wreck of 2014" has taken many tech stocks lower, $WWE has been the recipient of a nasty 'camel clutch'. 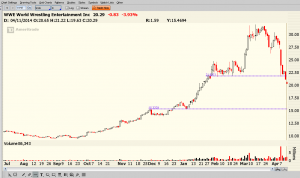 The rally since the start of 2014, that saw the stock more than double, likely had investors succumb to the "sleeper hold".    The recent sell-off has them feeling like they were smacked in the head with a heavy metal folding chair.  Those who didn't sell near the recent highs are eating corner post fluff. 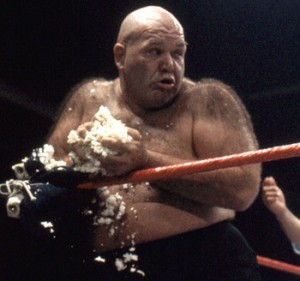 $WWE has been tag teamed the last few weeks - Wrestlemania is over and investor sentiment in high flyers is waning. 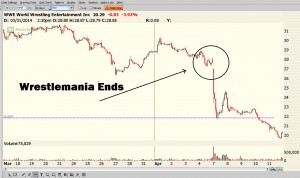 It could get more ugly before the stock finds support at $15. 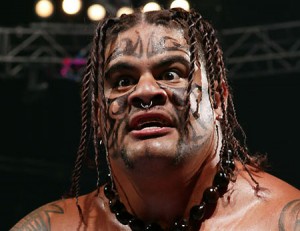