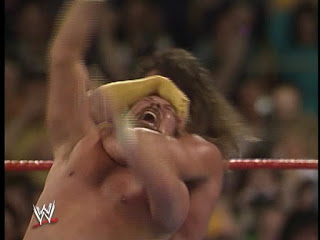 The WWE Network needs 1.3 million to 1.4 million subscribers on a global basis to generate enough income to offset the complete cannibalization of the company's Pay-Per-View and SVOD businesses, the company said late Thursday. That number of customers would generate operating income before depreciation and amortization of about $40 million, which is on par with the profits generated by the Pay-Per-View and SVOD businesses in 2012, it said.

The company also said it reached a multi-year agreement in principle with NBCU for the renewed U.S. licensing of WWE's flagship programs "Raw" and "SmackDown."

It reiterated expectations for "significant earnings growth," potentially doubling or tripling 2012 OIBDA results to a range of $125 million to $190 million by 2015.