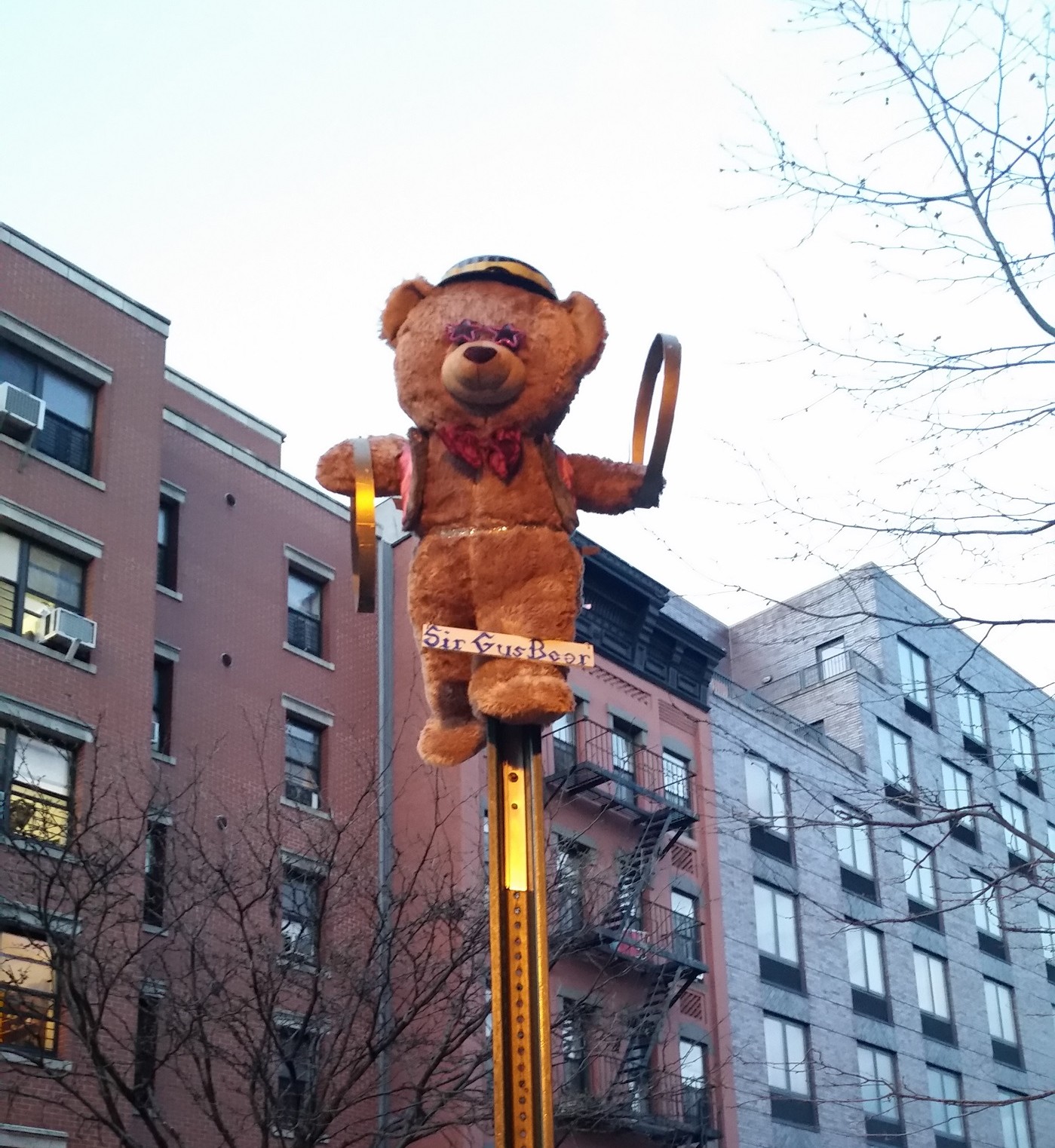 There will be a time to be excessively bearish about the stock market.   That time has yet to surface.   The trend remains up. The dips bought.   The corrections small and 'transitory'.   The euphoric stock bubble, despite all the commentary to the contrary,  has still yet to reveal itself.   Stocks are soaring around the globe, but the stocks that are soaring aren't revenue-less unknowns.  They aren't flash in a pan start-ups.

It's the Home Depots, The Disneys, The Boeings.  Share buybacks, dividends, and steady growth are keeping the bid under these stocks.  There will be a time to get bearish, to trade for continuous downside.

I don't think that time is here yet.  The methodical rally in stocks since March of 2009 has left every bear gasping for air.  Frustrated, blaming everyone except themselves.  We are seeing them all throw in the towel.  Give up.   Surrender.  And come to the realization that for Central Banks it's prosperity or bust.  The prosperity has yet to trickle down to the masses.  Inflation has yet to spike.  Prices remain subdued.

With interest rates at zero or below, central banks doing all they can to invigorate their economies, and corporations buyback stock and increasing dividends, there remains no other place to put your money except the stock market.  One look at the S&P500 tells you all you need to know.   And there are at least 8 reasons to still be buying this market.   Why fight it?

Maybe the Buybacks Will Stop?

Until the time comes when inflation picks up, rates start to rise, and central banks lose control.... the bears who intend to survive this unimaginable market rally - must be creative.   And those who continually short the market will be found juggling rings in a circus instead of stocks in a portfolio.