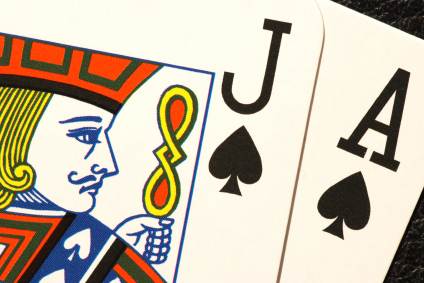 297 = Brett Favre's 297 Consecutive Starts At Quarterback, truly remarkable for a position that takes so much physical punishment.

20* = The Dow Jones industrial average has posted gains every Tuesday for the past 20 weeks.  Tomorrow it tries for 21*.

All the above streaks are incredibly impressive and none of them will ever be surpassed in our lifetime (in my opinion).   Putting the current DJIA streak up there.....  I wanted to point out how out of the ordinary it is.  We know its fueled by unprecedented Central Bank manipulation, but that doesn't change the magnitude of the streak.  Cal Ripkens streak ended in 1998.  Brett Favre 2011.  Joe Dimaagios in 1946.  The Tuesday Streak for the DJIA... we haven't seen anything like this in well over 100 years.  The closest streak was 13 in a row.  No single day since 1900 has been this consecutively successful.... or been remotely close.

From CNN the cumulative point gain for the DOW on each trading day this year: 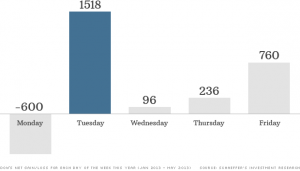 We rebounded rather fiercely today, so it will be interesting to see how the market reacts tomorrow.  I think we will see that 21*.  After all, the stock market is the worlds biggest Casino and twenty one is one heck of a number on the Blackjack table.

(The asterisk next to the streak signifies QE, essentially steroids for stocks.  Like the career numbers of Mark McGuire and Barry Bond's this streak also deserves an asterisk )

From a charting perspective I like how we finished back over $164 on $SPY.  That was support recently and the break below it could be viewed as a false breakdown if we can stay above this $164 figure. 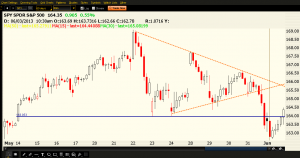 Finally look at the dips we've had since the November lows.... all chances to buy before the next pop.  Buy the dip, its been working since March 2009, and until it stops there is no sense fighting it. 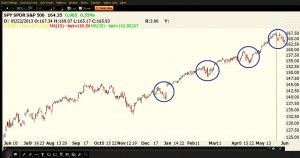