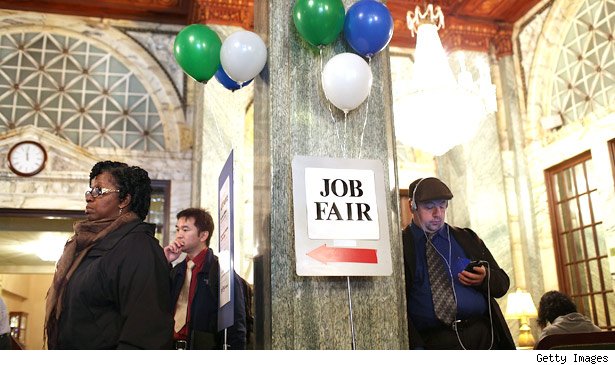 The markets were looking for the easy way out this week. They were rooting for more QE from the FED and that did not come to fruition. They anticipated Draghi to come through on his bold talk from last week and he ended up letting everyone down. Perhaps a big jobs number tomorrow will break this four day losing streak for stocks?

This market could read a solid jobs number as bad news. The FED needs worsening data to implement more QE. A good jobs number will further muddy the QE outlook. A bad jobs number will certainly bolster the case for more QE. I have a very simple two word term for the current market we trade in ----- ass backwards.

You could see it all week, the market was not trading based on anything other than what the central banks were going to do next. Stocks limped along all week until 2:15 yesterday when Ben Bernacke decided to wait until September to do another unsuccessful round of money printing.

The ECB President Draghi showed he's all talk today and in the process lost his credibility. He's the big bully in middle school who thought he could kick everyone's ass, but ends up getting kicked in the balls by the school nerd.

A very nice article in the New York Times regarding tomorrows NFP.   http://economix.blogs.nytimes.com/2012/08/02/beware-the-jobs-report-of-july/