Like watching a great television drama, the market continues to dispense that  feel good ending.  Stocks closed today, just like yesterday,  at session highs. The world is a better place today than it was yesterday, with stock prices rallying, crude oil shrugging off a massive inventory build, and likely another stellar jobs report coming on Friday.  The real question is: When is Season 2 of Fuller House coming?

The market continues to emulate the move from late last summer and early fall.  A few weeks ago I posted this chart:

If this plays out like last summer, brief consolidation followed by more sharp upside #ES_F 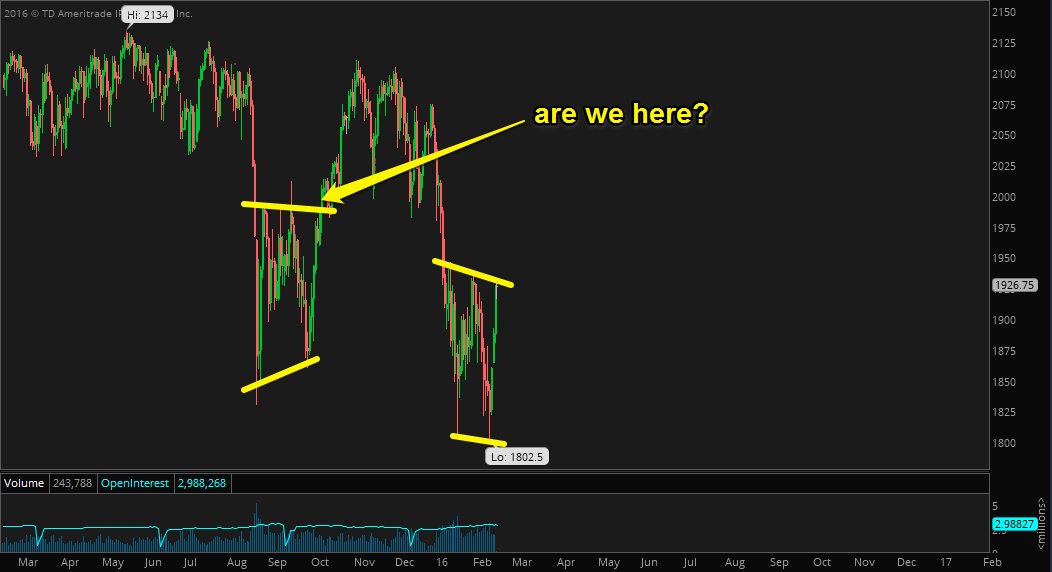 Sure enough just a few weeks later the summer/fall type move continues to come to fruition.  The sharp upside punctuated by a massive spike higher yesterday. 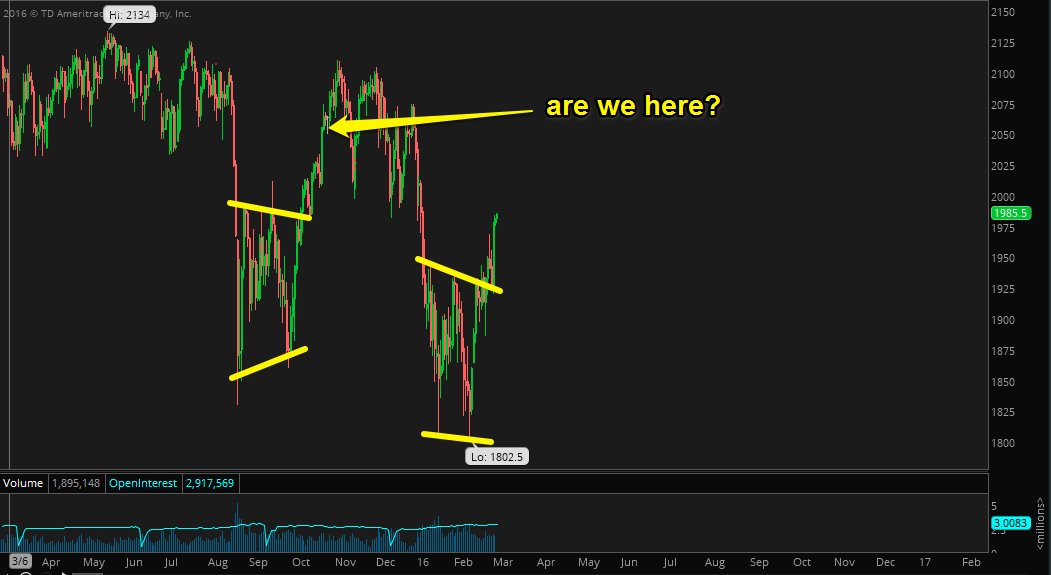 I still think regardless of what the market does going forward, the upside action will stop at a new lower high.  Setting prices up for another decline and ultimately a new low for 2016.

But just like the bull market rally from 2009, this was not the easiest rip to buy.  I had a tough time believing the market was going to play out almost exactly as it has last summer/fall.  Was it really going to be that easy?  Apparently yes.  What has this recent action taught and reinforced for me on a personal level?  These are some ramblings and observations from the recent market action:

So here we are.  Just three weeks ago the market was on the precipice of a massive move lower.  The similarities to last summer and fall are uncanny.  The only difference is prices put in a lower low and we found out that Kimmy Gibbler has a 9 year old daughter. 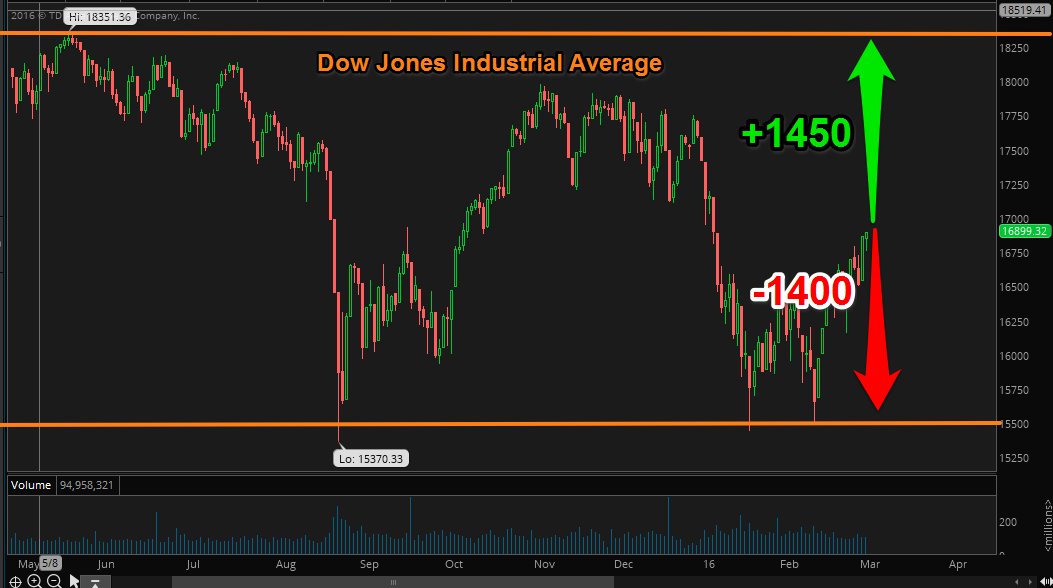 The morning action continues to do the old rope-a-dope.  An hour in prices find a bottom and the market rallies the rest of the day.   It action that was all too familiar in 2009-2015.

Does this mean the market is setting up for another push to record highs?  If you are bearish on the market this chart would scare you a little. 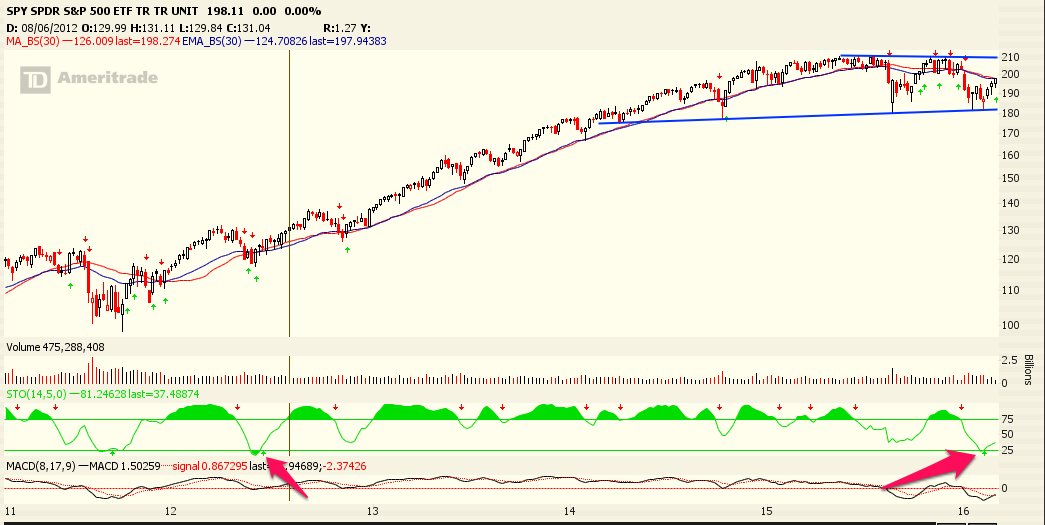 Is this Year of consolidation for the $SPY just a prelude for another bull market?  Is there really a chest of gold buried 173 feet beneath Oak Island?  Does Donald Trump wear a hair piece?  Stay tuned - I promise that by then end of 2016 we will have the answer to at least one of these questions.

Have a good night and RAMBLE ON