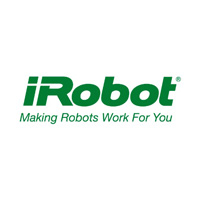 The Bear case is that companies biggest revenue driver is it's automated vacuum, which is an expensive niche product, that may never dominate the industry. There is also competition coming in the way of Dyson's own product.

The Bull case is that the company is growing, trades less than 2x's revenue, and is in the hot home automation sector, which has seen some consolidation  this year with Google (GOOGL) acquiring nest, along with other M&A deals. Not only that, IRobot drives some revenue from  other avenues such as military contracts for robots.

If the stock was trading in the high $30s or low $40s, I would probably pass on playing the stock for earnings. But think the pullback from highs presents a nice risk vs. reward setup. The last 3 quarters have also provided some nice volatility, which is a good thing for an option trader.

There are no weekly options available on IRobot(IRBT), so I went with the November $35 strike at .65.  The option market is pricing in a $4.35 move on the stock, which means they think it will near $35 by November expiry. Considering the stocks recent volatility after earnings reports ( 7.5% move last Q, & 10.4% move the previous Q), think the options are an inexpensive bet for another big move. 25% of the float is also sold short, which could add fuel to the fire on any beat. Like all earnings, a miss or disappointment could render the call positions bidless tomorrow, so tons of risk. But I like the odds here. 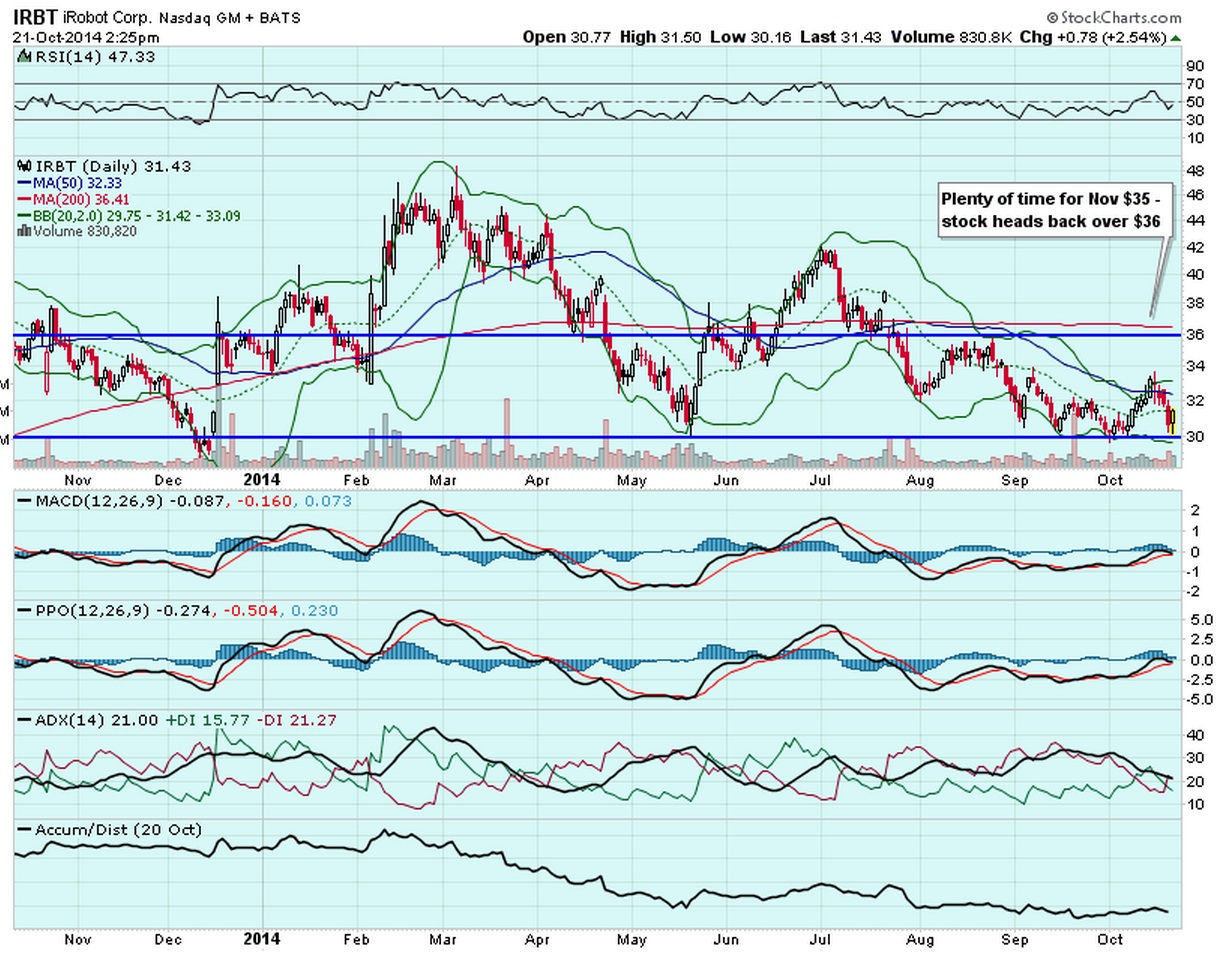 One thought on “How I am Playing IRobot ($IRBT) For Earnings”