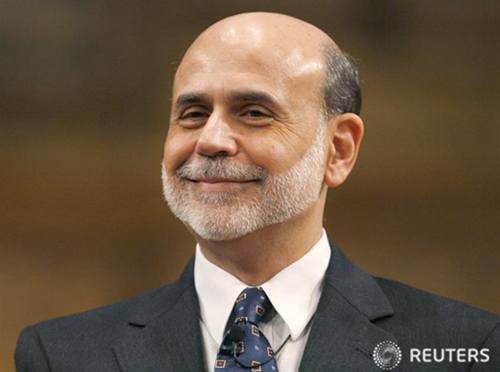 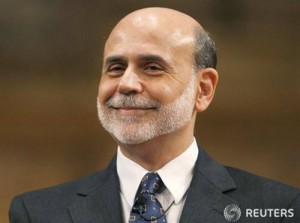 Transcript of Chairman Bernanke’s Press Conference Opening Remarks
September 18, 2013
CHAIRMAN BERNANKE: Good afternoon. The Federal Open Market Committee
(FOMC) concluded a two-day meeting earlier today. As you already know from our statement,
the Committee decided today to keep the target range for the federal funds rate at 0 to 1/4 percent
and to make no change in either its asset purchase program or its forward guidance regarding the
federal funds rate target. I will discuss the rationales for our decision in a moment.
Economic growth has generally been proceeding at a moderate pace, with continued—
albeitsomewhat uneven—improvement in labor market conditions. Of course, to say that the
job market has improved does not imply that current conditions are satisfactory. Notably, at 7.3
percent, the unemployment rate remains well above acceptable levels. Long-term
unemployment and underemployment remain high. And we have seen ongoing declinesin labor
force participation, which likely reflects discouragement on the part of many potential workers,
as well as longer-term influencessuch as the aging of the population.
In the Committee’s assessment, the downside risks to growth have diminished, on net,
over the past year, reflecting, among other factors, somewhat better economic and financial
conditions in Europe and increased confidence on the part of households and firmsin the staying
power of the U.S. recovery. However, the tightening of financial conditions observed in recent
months, if sustained, could slow the pace of improvement in the economy and the labor market.
In addition, federal fiscal policy continues to be an important restraint on growth and a source of
downside risk.
Apart from some fluctuations due primarily to changes in oil prices, inflation has
continued to run below the Committee’s 2 percent longer-term objective. The Committee
recognizes that inflation persistently below its objective could pose risks to economic

One thought on “Oops He Did It Again!”