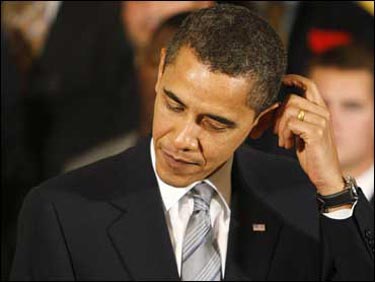 On March 4th 2009 President Obama said stocks were a good buy. Over 7,000 DJIA points later he's looking like quite the genius. What did he know at that time that the rest of us didn't. I remember those days. Banks were going to be nationalized. Jobs were being lost by the hundreds of thousands. The world as we know it was about to change, and than magically we hit 666 on the S&P and everything changes. What really did change? And what did Obama know to make such a bold statement? 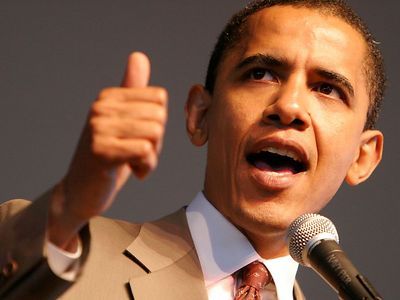 Here we sit over 3 years later, with stocks seemingly telling a much brighter picture than what you and I almost certainly know. We haven't recovered quite like the stock market has. Government assistance is at record highs. Food stamps are at record highs. Food prices are higher yet wages are flat or lower for the few who actually have a full-time job. You hear the word recovery still, as if we are still in a recovery, but judging by the stock market we've recovered already.... right? Stocks keep going up, as if growth is picking up, jobs are robust, and the housing market is seeing growth. It all really defies logic, but when you step back and see all the central bank intervention, its really becomes a lot clearer.

On March 4th 2009 when Obama said to buy stocks, he surely must have known what lied ahead. He most certainly knew that Bernacke was ready to paper over all the troubles in the U.S. That Bernanke will re-inflate asset prices at all costs, namely the costs for future generations. While any type of recovery we've seen, this chart surely is not representative of that recovery: 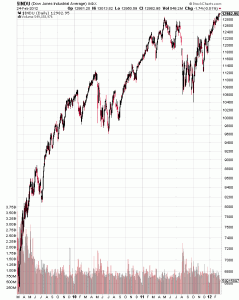 It truly has been a miraculous rally from DJIA 6,800 to DOW 13,000 in less than 3 years. Had anyone listened to Obama back on March 4th 2009 they would be sitting on some very impressive gains. CAT is up from $23 to $116. AAPL from $90 to $522. WFC from $8 to $28. BIDU from $10 to $134. The list goes on. Every time I walk into a Chipotle Mexican Grill I wonder if the person making my burrito is doing it just to keep busy because they don't need the money. CMG stock is up over 600% from 2009. The FED has done a great job inflating another bubble and with each tick higher for stocks Obama looks better and better. People see a higher stock market and they think all is well, which should get Obama another term. I don't think a 100% stock market move is coming this time around for Obama. But you never know. He is quite the stock market expert.