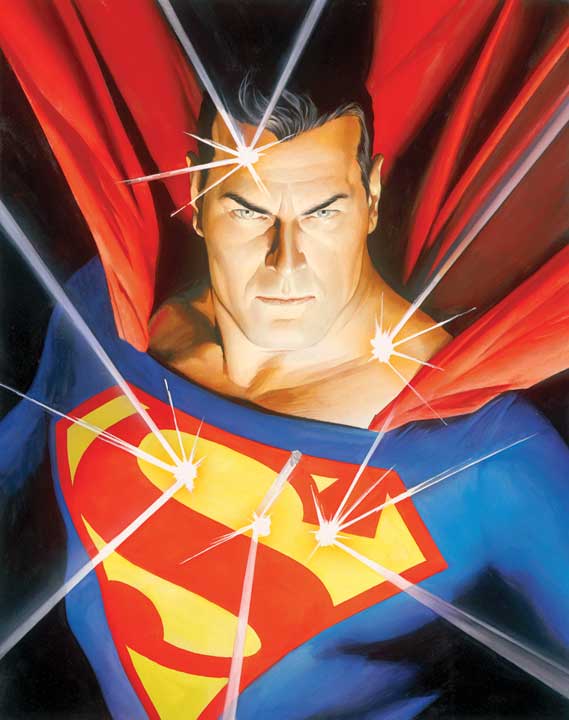 The VIX in simplest terms is the price people are willing to pay for a call or put option on the S&P 500. The higher the price the higher the VIX goes. Most people signify a rise in the VIX as a sign that the market is about to fall off a cliff, but that isn’t entirely true. While a rise in the VIX in the past has been a sign of future turmoil in the markets, much like we saw in late 2008 and 2009, if market participants are expecting a big move higher they will be less likely to write calls without first receiving a greater premium. This will also cause the VIX to rise, so you can have the VIX rise in rising markets as well.

Today the VIX dropped below the key 20 figure and then continued to fall, down over 13% after the close. The VXX ,an ETN that tracks VIX short term futures, collapsed as well down over 8%. While the decline could be attributed to the, not so catastrophic, results out of the Greek elections. I think there is more at play here than simply downside protection being unwound. I'll have more on that a little later.

Are we really out of the woods yet? Nothing was fixed. Spain 10 year bonds soared over the key 7% figure. Italy bonds are creeping higher as well. Greece is just a drop in the bucket compared to Italy and Spain, yet the market seemingly just shrugged it off.   With the VIX down dramatically today stocks, you would think, would have had a much better day. No fear usually means higher equity markets. With Treasuries offering little yield and the FED hell bent on sending everyone into risk assets, aka stocks, we should have seen stocks 1%-2% higher today, but we didn't. Why the big drop in the VIX? Look at the VXX chart heading into the big Greece vote. Retail was likely loading up on the calls thinking the VXX would spike today, yet it has done just the opposite.  Go figure! 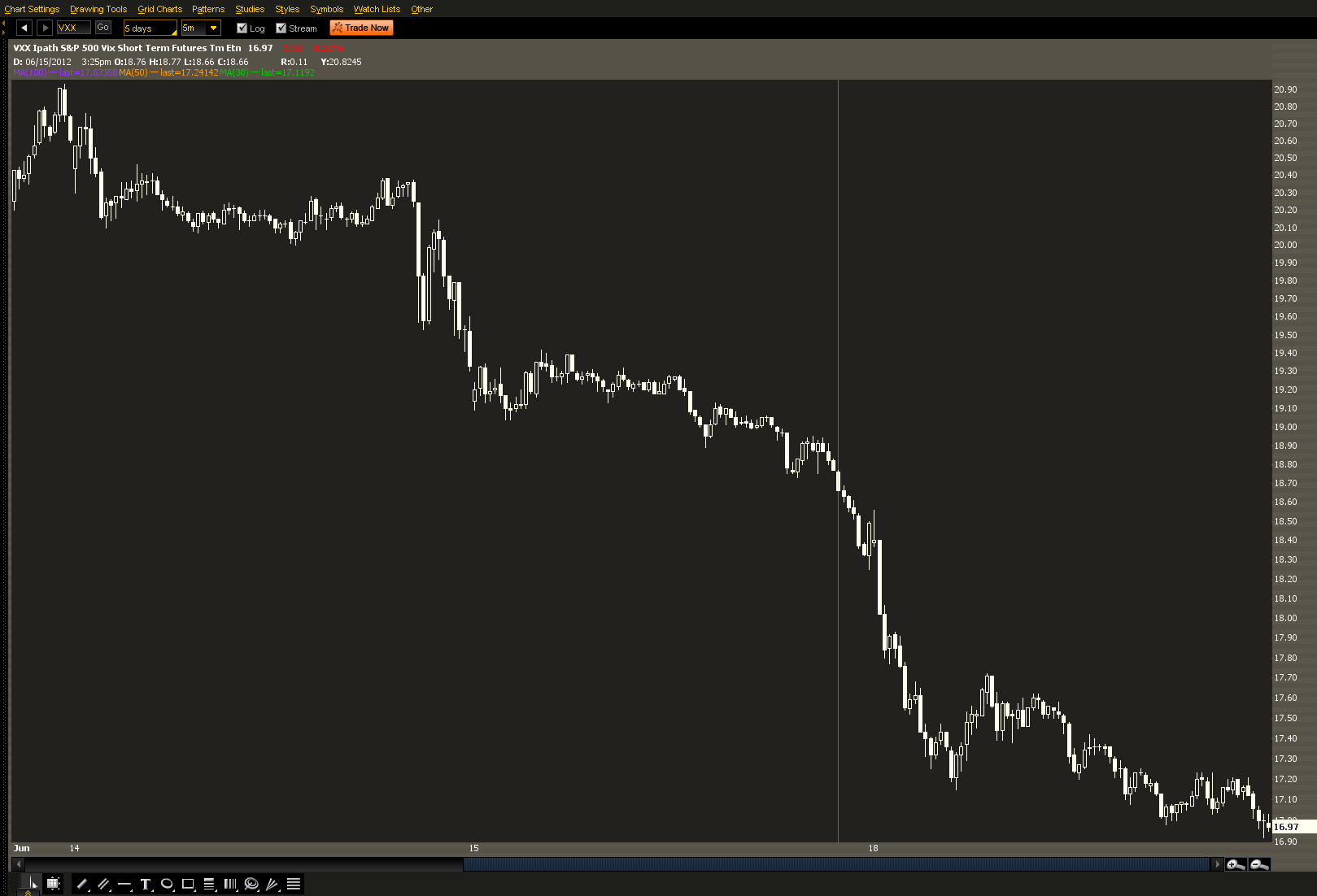 Central banks, namely the FED... their fingerprints remain all over this market. Their goal continues to be inflating asset prices and they will do so by any means possible. For those of you who don't know what I am implying follow this link.

The bottom line, and what people still refuse to accept, is that these markets will not crash again.... at least not right now. Those calling for a crash, or a massive decline weeks or even days ago, you haven't been following this blog and you will remain to be wrong. You don't have an understanding what/who is running these markets. We dropped 1,000 points on the DOW in seconds during the flash crash and magically recovered those losses? Who else would be backing up the truck after such a historic collapse in stocks?   The bears have been fighting against this invisible hand since March 2009 and continue to lose.

The enemy has a credit card with no limit.  They can print money out of thin air.   They can walk through brick walls.   Those in control of these markets are InVIXible.  Fight them at your own monetary peril.