Stocks soared, continuing a move off the 2015 lows earlier this week.  Stocks built on their gains most of the session before pulling back into the close.  If this is indeed another V bottom, stocks could be on their way to fresh record highs before the first month of the year is out.

Stocks were in "buy now and ask why later" mode today....

As we start of 2015 it's becoming increasingly likely, in my humble opinion, that the year will come and pass without interest rates being raised.  I'm sure that isn't a shocker to most, but I also think it's helping this market move off the recent lows.

Cheap debt will paper over a lot of deep rooted problems, namely the looming defaults in the energy sector.

Today's action is setting the market up for a wonderful 'W' bottom and a move to fresh record highs. 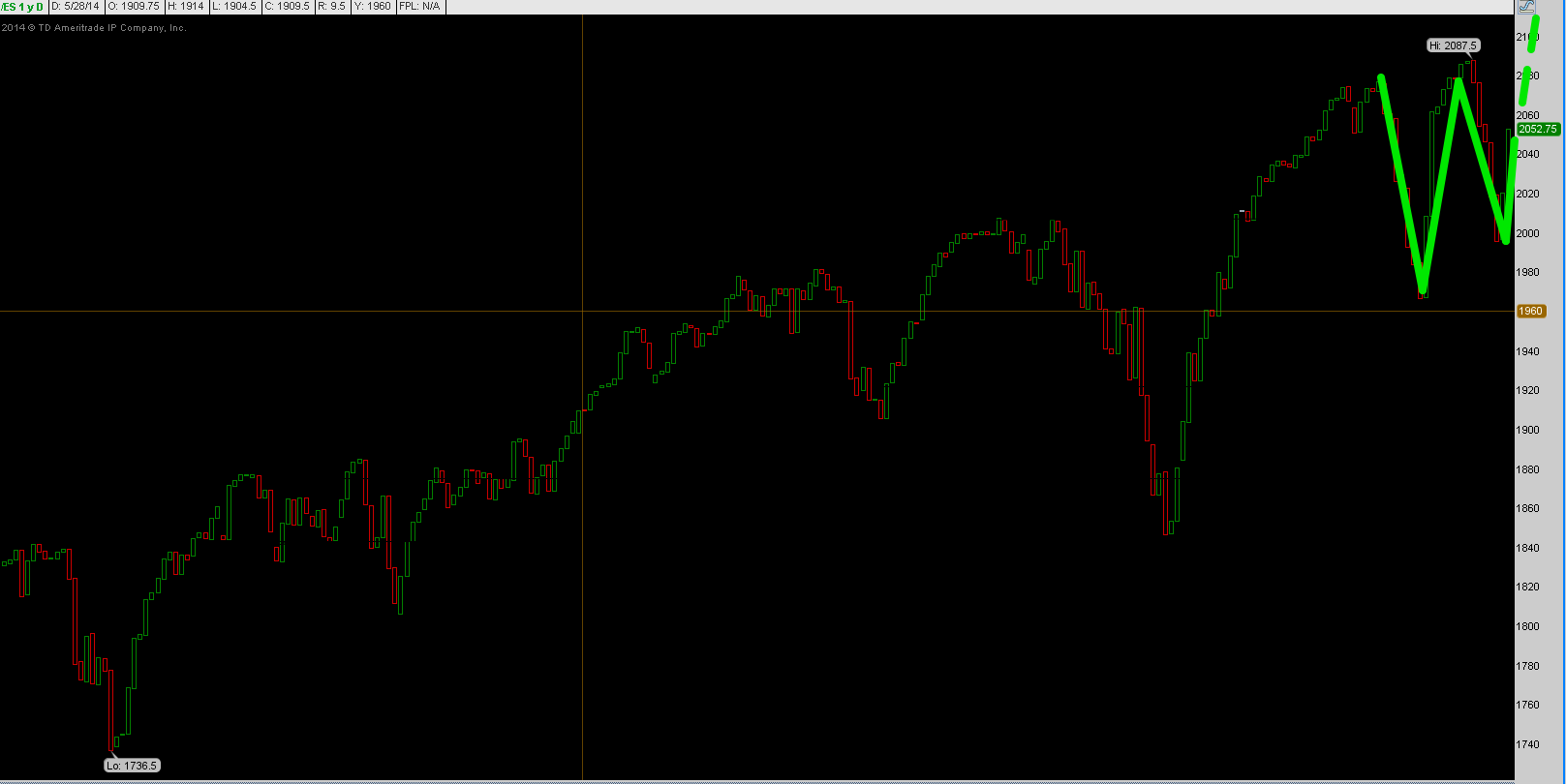 Bonds sold off, along with the US dollar today, both moving off highs from earlier this week.  I said it a few days ago that we need oil, bonds, and the US dollar to cool off if stocks were to recover.  That is exactly what has happened.

$PCLN continued to swoon after the market opened and the puts highlighted on Monday went over $28 before the stock bounced.

Tomorrow we get the jobs report.  And while we may see a little turbulence, I think we will end the week recovering the losses from earlier in the year....

Tomorrow we have NFP.

5 things to watch for in tomorrows report

Although stock futures are pulling back after today's session, I think the market will continue its ascent.  Those waiting for an opportunity to put money to work in 2015 may have to chase this move and that will send the $SPY back up to the $212.97 level on the inverted flash crash in December.

Have a good night!