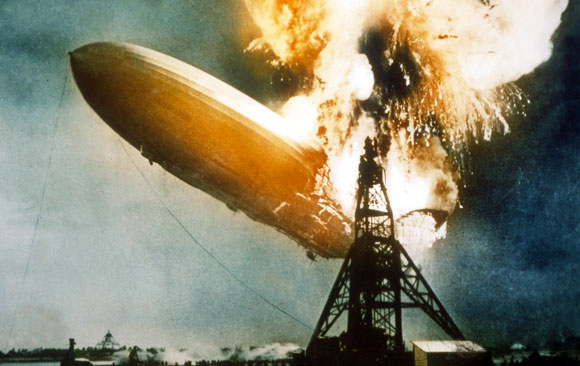 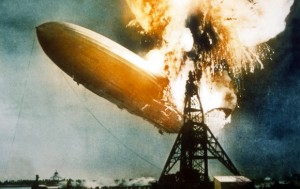 A little over a week ago we learned how the "Taper" was going to crash the market.  Before that we had Cyprus, Sequestration, The Fiscal Cliff, and next week we may find out Mila Kunis went short the financials.  We've been told to sell since the March 2009 lows yet here we are just a few weeks removed from hitting new all time highs.  Buying the dip since the FED has gamed the market has worked in spite of these scare tactics.  But all that is meaningless right now.   Forget BTFD.  The FED?  They are powerless against the forces we are about to encounter.  This is something much bigger, something so explosive you may want to sell everything you own and put it under a mattress for five years..... Am I sounding like a financial network yet or shall I keep going? 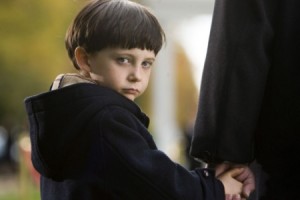 It's in the handbook of  every trader.  I have set my IPhone to chirp like a rabid rooster when the Hindenburg Omen reveals itself.  My dog Homeburg buries all his bones at the mere mention of this dastardly phrase.  We cover it 3 times a day  at Option Millionaires, and twice on Sunday.   Chuck Norris himself can not prevail against it.  If you aren't telling everyone you know about it now... ignore it at your own peril.

The Hindenburg Omen is a combination of technical factors that attempt to measure the health of the NYSE, and by extension, the stock market as a whole. The goal of the indicator is to signal increased probability of a stock market crash.

The rationale is that under "normal conditions" a substantial number of stocks may set either new annual highs or new annual lows, but not both at the same time. As a healthy market possesses a degree of uniformity, whether up or down, the simultaneous presence of many new highs and lows may signal trouble.

Theoretically, the Hindenburg Omen could be applied to any stock exchange. However, some minor alterations to the omen might be needed to achieve similar results.

Are we gearing up for a market crash?  Is this just another excuse to shake traders out of their long positions?  Or maybe the shorts, with what little capital they have left, will take one last shot at trading for a pull back?

With earnings winding down the Hindenburg Omen should at a minimum provide some fodder for the talking heads on the financial networks, although I doubt any of them will tell you to sell everything and put it under a mattress for five years.

The market continues to amaze and astound as central banks around the world race to devalue their currencies and print fresh money into the system.  Equity markets keep chugging higher, ignoring any and all headwinds.  I think that is the true issue.  It is no longer a market.  When the price of something is manipulated, once the manipulator leaves, price discovery returns and that will be the day of reckoning.  Are we there yet?  What is it going to look like? I think we all know how it is going to end and  an exploding dirigible will be an apt description at that time.  But right now we have an Omen to deal with.