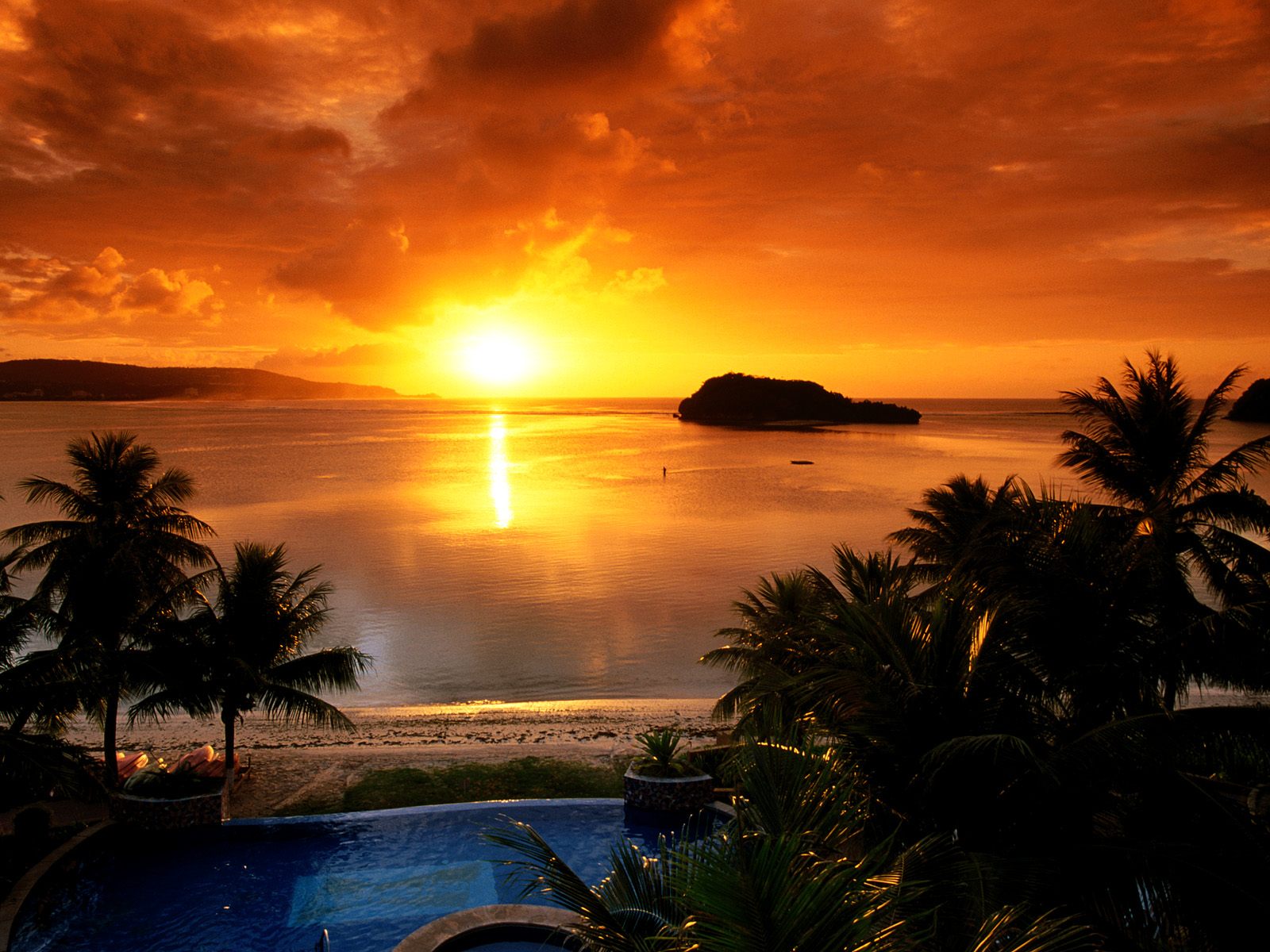 the US Dollar       +.22%
Silver Futures       -1%
Gold Futures        -.28%
Crude Oil Futures  -.6%
I will be running an beginners option class tomorrow at 7:30am est.  I will email the link before the class and post in the chat room.
Ditto trade is running a live seminar this morning, register here   https://www3.gotomeeting.com/register/353735726
My post on the $SPY last night.  http://www.optionmillionaires.com/2012/channel-surfing/
Stocks pulled back yesterday at the top of a channel that started prior to June 4th.  Could they be heading back to the bottom of the channel?  The dollar is up slightly this morning, commodities and stock futures are down.  Europe looks poised to break its 3 day rally.  PCLN is down some 16% this morning at $570. SODA blows away estimates and is up 8% early.  DIS is down a little over 1%.   Not the move I want to see for the strangle I entered.  However those options do not expire this week so I do still have time for this trade to work in my favor.
Notable earnings:
Before the bell today - M, MOLX, RL, SODA
After the bell today:  MNST, SPWR
We have JCP earnings coming Friday before the bell.
Some possible trades for today:
CREE $27 calls at the open
BIDU $125 puts
FSLR $20 puts
XOM $87.50 puts
JCP $22 calls ( a flip into the close)
CREE target upgraded from $38 to $39 at oppenhiemer
PCLN kept a buy at GS target dropped from $850 - $760, Piper kept overweight drops target $811 to $675

A three-day string of gains for European stocks looked in danger of coming to a halt on Wednesday, as investors took profits after recent gains and news of a downgrade to Greece's outlook by Standard & Poor's Ratings Services dented sentiment.

In choppy trade, the Stoxx Europe 600 index fell 0.2% to 268.30. The index gained 0.8% on Tuesday as investors brushed aside negative economic data from Europe and chose to focus instead on hopes for European Central Bank action over the debt crisis.

But investors seemed eager to cash in on recent gains, particularly in oil stocks. Energy stocks have been among the biggest gainers in recent sessions. Shares of oil and gas company BG Group PLC , up more than 4% so far this week, fell 1%. Shares of French-based Total SA (TOT)

Staying on resources, shares of Rio Tinto PLC (RIO) rose 2.8%, pacing the few gainers in the FTSE 100 index , down 0.4% to 5,817.64. The mining group reported a 22% fall in first-half profit as metals prices fell and spoke of near-term uncertainty but said it was confident about demand in the long run.

Also higher were shares of banking group Standard Chartered PLC , which rallied 9% after tumbling 16% in the prior session. New York's financial regulator accused the bank of hiding transactions with Iran worth $250 billion on Tuesday.

The yield on Spain's 10-year government bond was under fresh pressure, up 7 basis points to trade near 7% again, last at 6.9%. A yield around 7% is viewed as an unsustainably high borrowing cost for the Spanish government.

Markets have been gaining for three days on the view that the European Central Bank will step in with bond-buying purchases based on the outcome of the last central bank meeting. .

The Greece ASE Composite index fell 1.2% to 613.15. S&P said late Tuesday that it was cutting Greece's ratings outlook to negative from stable on the view the country may not be able to secure further bailout funds from the European Union and International Monetary Fund.

Automobile group Peugeot SA jumped more than 4%. Japan'sMitsubishi Motors Corp. reportedly said Wednesday that it has "temporarily" halted shipments of its i-MieV electric car to the French group due to adjustment of inventory. The two firms have a supply deal.

The German DAX 30 index fell 0.4% to 6,941.19, with shares of airline Deutsche Lufthansa AG down 4% as members of the air-cabin-crew union UFO voted for a strike. Talks between the union and Lufthansa are to resume Aug. 16.