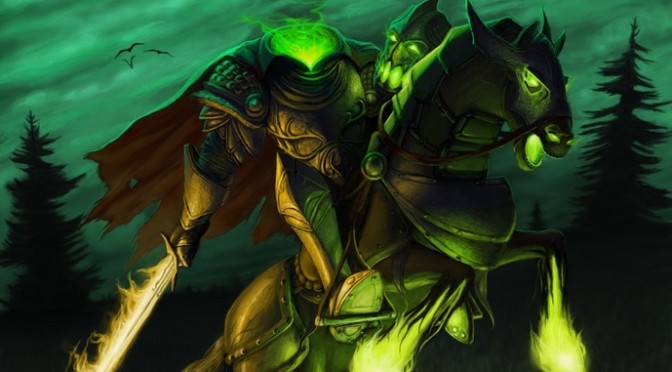 The Euro Crisis, The Flash Crash, The U.S. Debt Downgrade, The Fiscal Cliff, The Sequester, Cyprus.   What do all of these media spectacles have in common over the last 5 years?  They were all fabulous buying opportunities for stocks.  In each case, stocks plunged initially as traders were scared enough to sell, only to recover and rally.  If we've learned anything since the financial crisis in 2008, its that any sell-off should be bought.  With zero interest rate policy set to remain in effect for years to come,  a mere $10 billion reduction per month of asset purchases by the FED TBA next month aka the terrible taper, and central banks globally printing money, stocks remain the place to be going forward.

The most recent sell-off is being blamed on the conflict in Syria.  The media enjoys pegging declines in stocks to something tangible.  Stocks got a little ahead of themselves.  This was a very healthy pull back.  Also consider that this pull back started in a month where almost everyone is on vacation.  Stocks are seeing very little volume, and I think it was a matter of running out of buyers and they will start coming back.   The Syria sell-off will be just another name, another excuse for people to sell, but more importantly it will be a chance to buy the dip.

Add Syria to the list of excuses to sell.  In two months from now when stocks have hit new all time highs, we can expect another headline to pop up, scare the bulls, and embolden the bears.  At some point in the future we will see that final pull back.  When?  I do not know right now.   With all the names that get tossed about when stocks fall, wouldn't it be ironic when stocks crumble again like they did in 2008 and 2000, that the next massive sell-off remains nameless.  "Stocks fall for absolutely no reason other than traders are selling".  That would be the pull back that I will be scared of.  A nameless pull back.  The headless crash.

"Frank what are you hearing about this sell off?  Why are people selling?"

"Anne I have no idea.  Just selling across the board for absolutely no reason"

That is when I get worried.  These named pull backs have been a boon for the bulls and this Syria pull back will be no different.  The trend is up.  Stocks will recover and we will close the year out much higher than we are right now.

Here are some articles I have written in the past about the market.... enjoy: