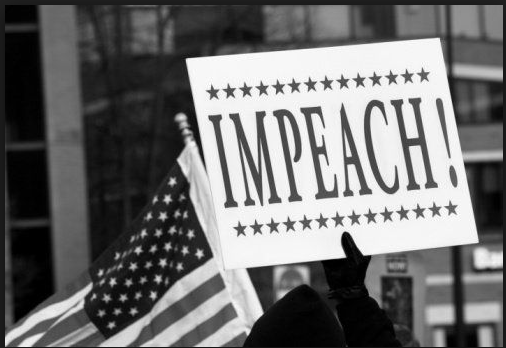 Last week the marked endured its worst trading day since the election.  Stocks were in a free fall. The President may get impeached they said!  Trumps plans, which were the excuse for the massive post-election rally, will never come to fruition.  The market is headed sharply lower.  The top is in! 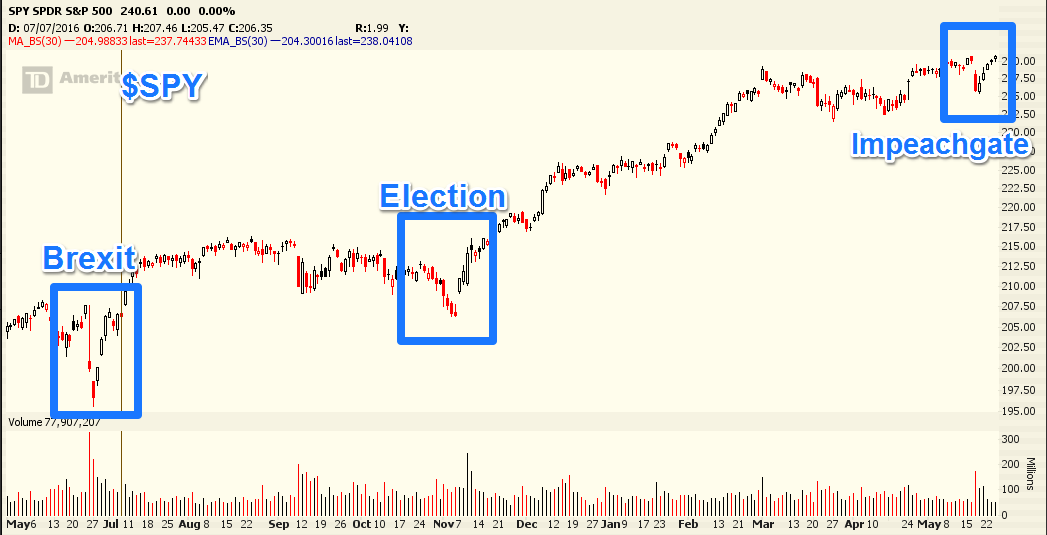 The long awaited market crash has yet to arrive.  And in reality should you even worry about it?  When the market crashed in 2008/2009 the pundits were telling you to put your money under a mattress, when in reality it was the best time to be buying stocks.

and even if we do finally get that market correction, or even a collapse like we saw in 2008/2009  and 2000, odds are prices will recover over the long term.