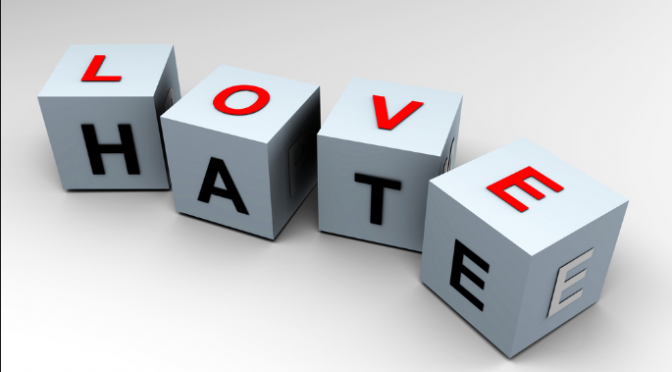 2015 opened with indices right near record levels.  Considering the trend remains up, and central banks are still busy supporting asset prices via record low interest rates and other means, it's a lot easier finding stocks to go higher, than it is to find stocks ripe for a decline.

Two trades I am looking at:

$AN recently came back to record high prices and before getting swatted down again.  I am looking at the trendline level at $55 as a place where support could build.  If that doesn't hold $50 could be coming, but these Auto Parts Retailers have been on fire since the lows in March of 2009, look no further than $AZO which at the time of the internet bubble was trading for $25, today its almost $620 a share.

Two trades I am looking at for this pull back

I've never eaten Papa Johns pizza, apparently I'm the only one.  The stock recently hit new record highs.  Dominoes Pizza I have eaten, when I was much younger, more specifically when the stock was at $7 a share.  The pizza was not very good back then, and I doubt its any better today.  The stock price, however would beg to differ.  Both of these stocks go counter to what you hear about the economy.  I'm fairly certain the 1% don't order out from Dominoes, or buy Papa Johns.  If the economy is still struggling who the heck is buying all this sub-standard pizza?  Both of these pizza stocks could continue to soar, I wouldn't be surprised.  However I think $DPZ, Dominoes is setting up for some downside at the start of 2015, and perhaps this downside could lead to a top for these cheap pizza providers.  $DPZ would need to beak $70 for that to happen.  For now a trade to $85 and then $80 would be a start.

Trades I am looking at:

Now on to some longs.

2014 saw many stocks under perform.  And while most will continue to lag I think there are many that are poised for a sharp recovery in 2015.

The stock bottomed recently and is working its way off support.  I like the chances of a move over $40 in the short term and possible test of $50 before the summer.

Trades I am looking to enter:

Twitter was taken to the woodshed in the latter part of 2014.  I really like this stock long term.  It's not going away and it really has yet to tap the mainstream like Facebook has.  I think this will change and the stock is on the cusp of a significant rally in 2015, that will surprise many.  I still think this is a $100 stock in $36.50 clothing and will trade for that move to come this year.

Two trades I am looking at to take advantage of this possible move:

This is another stock that fell on its face in 2014, most notably in the latter half of the year.  I thought the stock was going to break higher as the year progressed, but I was wrong.  Google is in a tremendous position to prosper and I think the pull back in 2014, absent a market crash everyone has been calling for since 2010, offered a incredible chance to get shares in the company at a price it won't likely see again for a long time.  I am looking at the stock as a mover to new record highs in early 2015.  If the past is any indication on $GOOGL the move up will be swift and profitable for the longs and call buyers.  The issue from a call buyer perspective is price and timing.  To go long for this move via calls could be a failed strategy as timing is key.  To keep it simple for now I am looking to go long some calls in the coming weeks and re-evaluate a longer term strategy from there.

Trade possibility for next week:

With Hackers seemingly running amok these days, internet security, cyberspace security, and network security is vital.  This will bode well for $FEYE in 2015 and beyond.  The stock took it on the chin in 2014 on disappointing results, but looks poised to turn it around in 2015.  I am a call buyer for a move I think will come to over $40 in the short term and $50 into the spring.  There is heavy short interest in the name that could help propel the stock in a rapid fashion as shorts cover to lock in profits.

I'll update via private twitter and in the chat room when I open a position in any of these stocks.

As it stands heading into this weekend I own Twitter and FireEye calls for next week.

If you are interested in joining the chat room shoot an email to optionmillionaires@gmail.com and tell them UPB sent you - for a nice trial.  Join a group of great traders.  See you there.