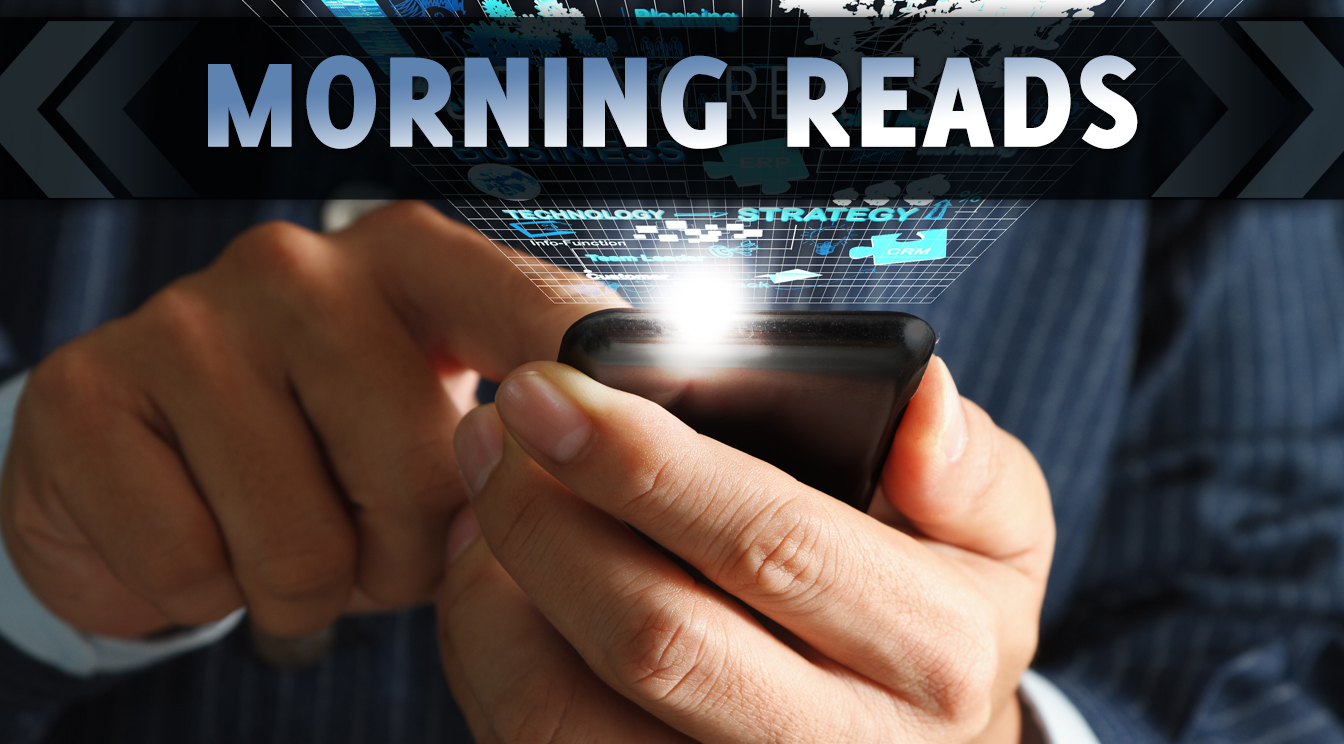 Stocks rallied again yesterday hitting new record highs.   Here we are some 6 years after the financial crisis,  with stocks at record levels, and central banks are still working their magic.  You might not like what's going on, but there has been no money made fighting it.

Stocks are set to open a little lower and here is what I am reading this morning:

Uber too Disruptive to Fail?