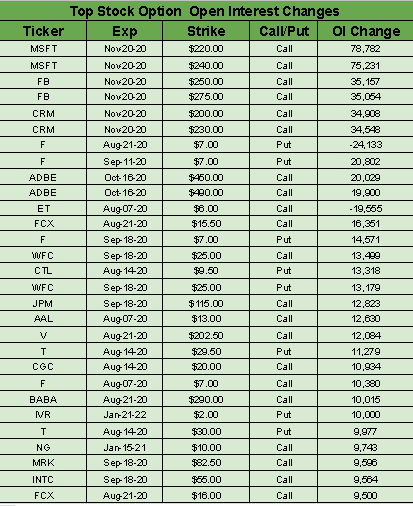 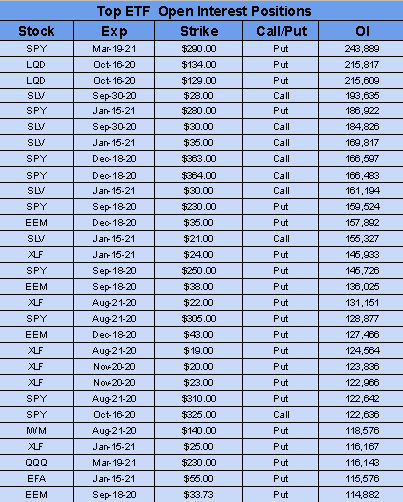 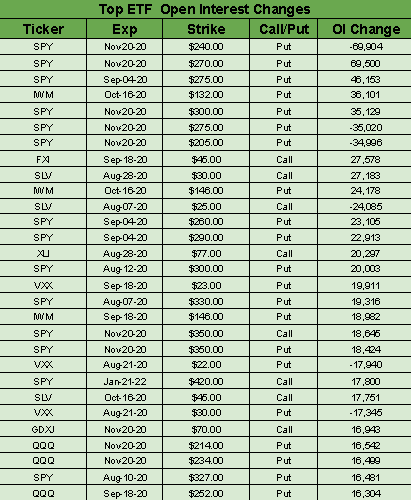 Secretary of State Mike Pompeo has detailed a new five-pronged "Clean Network" effort aimed at curbing potential national security risks, expanding the "5G Clean Path" program. The U.S. wants to see "untrusted Chinese apps" removed from Apple's (NASDAQ:AAPL) and Google's (GOOG, GOOGL) app stores, called for companies to limit availability of their apps on phones made by Huawei and urged firms to halt using Chinese cloud providers like Alibaba (NYSE:BABA), Baidu (NASDAQ:BIDU) and Tencent (OTCPK:TCEHY) for storing sensitive data. While the guidance isn't binding, it signals an escalation of the Trump administrations efforts to limit the spread of Chinese technology after declaring a potential ban on TikTok earlier this week.

U.S. stock index futures are hugging the flatline ahead of fresh insights into the health of the labor market, with another 1.423M workers expected to have filed first time claims for weekly unemployment benefits. The data release will follow a positive session on Wednesday as major indexes brushed off a weaker-than-expected ADP private payrolls report, with money shifting into cyclical and value stocks. "Even if the economy goes well, investors will still be asking for the Federal Reserve and the government to have their hands on the market," said Ipek Ozkardeskaya, senior analyst at Swissquote Bank.

The White House and Democrats have not agreed to any "top-line numbers," according to White House Chief of Staff Mark Meadows, and remain "trillions of dollars apart" on COVID-19 stimulus negotiations. Specifically, the Trump administration has offered $400 per week in enhanced federal unemployment benefits through Dec. 14 (up from $200), but Democrats aren't backing down from $600 per week. Meadows and Treasury Secretary Steven Mnuchin also put $200B in state and local aid on the table, but that is far less than the $1T Democrats are seeking. Republicans say they are prepared to walk away and rely on executive actions by President Trump if an agreement isn't within reach by the end of the week.

U.K. banks hold enough capital to keep on lending and absorb the losses that are likely to arise due to the COVID-19 pandemic, the Bank of England said Thursday, after keeping its key interest rate at just 0.1%. "The MPC will continue to review the appropriateness of a negative policy rate as a policy tool alongside its broader toolkit," it said. The BOE also maintained its huge bond-buying program, which stands at £745B (after a £100B expansion in June), and said it does not expect the U.K. economy to exceed its pre-coronavirus levels until the end of 2021 (the previous forecast detailed the second half of 2021).

Shares of U.S. airlines are on the rise in premarket trade as bipartisan support builds for an additional $25B in aid to one of the sectors hardest hit by the coronavirus. "We don't want to lose our airlines. If they're looking at that, whether they’re Republican or Democrat, I'd be certainly in favor. We can't lose our transportation system," President Trump said at a White House press briefing. Congress set aside $25B for U.S. carriers in the $2.2T CARES Act in March on the condition that they wouldn't cut jobs through Sept. 30. The new proposal would extend those protections through the end of March 2021.

Rocket Companies, the parent company of mortgage lending giant Quicken Loans, has sold 100M shares at $18/share in its initial public offering, raising about $1.8B. The figures were below initial estimates, which forecast 150M shares would be sold at $20-22. Shares will begin trading on the New York Stock Exchange today under ticker symbol "RKT," though the weak demand raises questions as to whether the hot tech IPO market, which features DoorDash (DOORD) later this summer, might be cooling.

Facebook (NASDAQ:FB) and Twitter (NYSE:TWTR) took action against the account of the Trump campaign and @TeamTrump late Wednesday, removing a post for violating policies around "harmful COVID misinformation." YouTube (GOOG, GOOGL) also followed suit. The posts were a video clip from a Fox News interview with President Trump about reopening schools, in which he claims children are "almost immune" to COVID-19. The tech giants have faced heat in recent months, with some saying their censorship reach is going too far, while others say they are not policing enough.

Goldman sounds off on tech again

Rising chances of an approved coronavirus vaccine by the end of November are underpriced by equity markets, wrote Goldman Sachs strategists including Kamakshya Trivedi. The approval could "challenge market assumptions both about cyclicality and about eternally negative real rates," the team added, saying that such a scenario may support steeper yield curves, traditional cyclicals and banks, and challenge the leadership of technology stocks. Remember, Goldman Sachs called Apple's (AAPL) stock price "unsustainable" before earnings on June 30 (the stock has risen 15% since the FQ3 report). AAPL's Quant Rating at Seeking Alpha is Very Bullish.