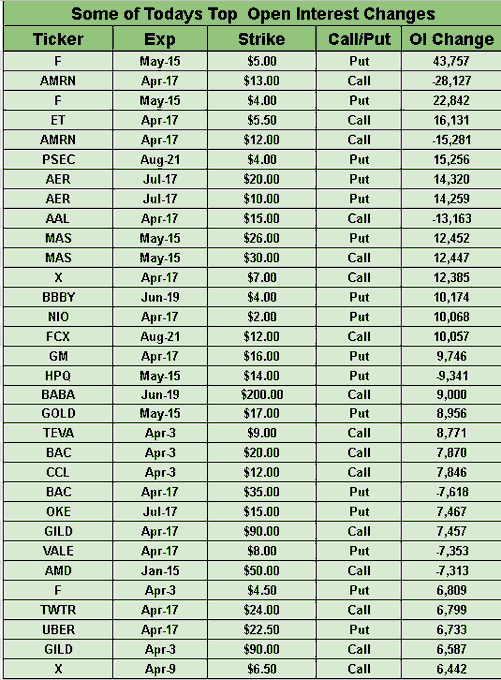 Volatility is returning to the markets as U.S. stock futures climbed 2% overnight following Wall Street's rocky start to the second quarter. It comes ahead of this morning's closely-watched jobless claims report, which is likely to reinforce views that the longest employment boom in U.S. history ended in March. More than 80% of Americans are now under some form of lockdown, up from less than 50% a couple of weeks ago, leaving state employment offices overwhelmed by an avalanche of applications.
Go deeper: Eric Parnell says to prepare for lower lows in the weeks ahead.

Breaking down the data

Shooting to a record high for a second week in a row, initial claims for state unemployment benefits probably rose to between 4M-5M for the week ended March 28, though some estimates are as high as 9M (last week's data is also likely to be revised higher). Putting that in perspective: The total job loss for the financial crisis was about 8.7M, starting in February 2008 and extending through 2009. Today's data will also be given more weight than the March jobs report (released tomorrow), since that survey was taken the week before major states issued "shelter in place" orders.
Go deeper: 'Brace For A Bad Jobs Report, But April's Will Be Worse' by Michael Gayed.

The SEC is giving public companies an extension on delivering their earnings, in a season that is "going to be anything but typical," according to Chairman Jay Clayton. Even with the extra time, the reports are to likely be unclear, with many companies opting to withdraw their guidance due to coronavirus uncertainty. Analysts are expecting S&P 500 earnings growth to decline 5.2% in Q1, according to FactSet, marking the largest year-over-year decline since the first quarter of 2016.

The U.S. Treasury has hired outside counsel to advise on how to deploy aid from the recently passed $2T stimulus bill, known as the CARES Act. PJT Partners (NYSE:PJT) will provide guidance on negotiations with airlines, Moelis & Co (NYSE:MC) will give recommendations for the cargo sector and Perella Weinberg is being brought in for industries important to national security. Law firm Cleary Gottlieb Steen & Hamilton will also be advising the Treasury on the discussions.

Lenders will be able to exempt any holding in U.S. Treasury debt or deposits at the Fed from their calculations of supplementary leverage ratio, or SLR, a leverage restriction imposed on the largest U.S. banks. The move would help ease strains in the Treasury market, encourage lending and will stay in place until March 31, 2021. The SLR, which applies to institutions with more than $250B in assets, was put in place after the 2008 financial crisis that saw banks nearly collapse after a crisis in mortgage lending.

There are a lot of headlines coming out of the energy sector after Whiting Petroleum (NYSE:WLL) became the first U.S. shale producer to file for bankruptcy amid an oil price war. The coronavirus epidemic is also weighing heavily on prices, triggering President Trump to summon oil CEOs to the White House tomorrow. Under discussion is potential aid to the industry, including tariffs on oil imports from Saudi Arabia, and a waiver of the Jones Act, which requires American vessels be used to transport goods including oil between U.S. ports.
Go deeper: SA Marketplace explores oil and the global game of chicken.

The FTC is suing to unwind Altria's (NYSE:MO) stake in Juul Labs (JUUL), claiming it violated antitrust laws by using its dominant market position to get product into more stores. An administrative trial is scheduled for Jan. 5, 2021. In January, Altria already took a second big writedown on its Juul holdings and stripped down its agreement to provide services to the startup. It now values the e-cigarette maker at about $12B, down from its $38B valuation in December 2018.

Walking away from WeWork?

In a move that questions its commitment to the troubled office space company, SoftBank (OTCPK:SFTBY) has decided it will not buy $3B in WeWork (WE) stock from other shareholders, including co-founder and former CEO Adam Neumann. SoftBank has already poured billions of dollars into WeWork, and while it remains "committed" to a $5B bailout, it may eventually hold back additional financing. Since the spread of the coronavirus, WeWork's buildings have been virtually empty, raising questions about demand.

YouTube (GOOG, GOOGL) is currently setting up "Shorts" inside its existing mobile app, according to The Information reports. The feature will include brief videos posted by users and take aim at a TikTok strength - music - by drawing on a hefty catalog of licensed tunes. It's the most serious effort yet by a Silicon Valley giant to combat the rise of TikTok, a Chinese-owned social media app owned by ByteDance (BDNCE).

Capitulating to the effects of the pandemic on airlines, Boeing (NYSE:BA) is expected to begin early retirement and voluntary buyout packages, WSJ reports. The company has yet to announce any layoffs of its 160K personnel as CEO David Calhoun wants to have his "workforce in place so they're ready when the recovery comes." Boeing has already suspended its dividend and buybacks, and temporarily halted production at its factory in Everett, Wash.
Go deeper: Suspending domestic flights between coronavirus hot spots.

The first 'human trial' testing a potential coronavirus vaccine is "on track" with public distribution still projected in 12 to 18 months. That's according to White House health advisor Dr. Anthony Fauci, who said the vaccine, being developed with Moderna (NASDAQ:MRNA), will be the "ultimate game changer" in the fight against the pandemic. Total deaths in the U.S. related to coronavirus have reached 5,138, according to data compiled by Johns Hopkins University, with 216,722 cases reported across the nation.