Mr. and Mrs. Market has been busy inflicting pain to to traders on both sides of the market as volatility is back with a vengeance.  I don't mind being on the wrong side of the trade 'occasionally',  I am not the perfect trader,  but being wrong too often can turn into a problem.  I bought some $GOOGL options for the possibility that the stock would see a sharp move post earnings.  The market was pricing in a little over $30 potential move. END_OF_DOCUMENT_TOKEN_TO_BE_REPLACED 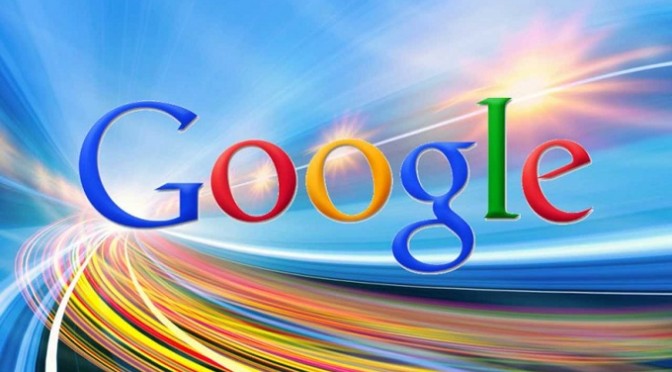 Option trading is extremely risky, especially when buying calls or puts on an equity you do not own, as these positions can fluctuate rapidly in price and more then likely will expire worthless. As we have discussed many times on this blog, that high risk can come with some very nice rewards. Friday was a great example of how some risky out of the money trades paid handsomely.

The first trade was buying calls of GOOG, a play we had mentioned on our week ahead Webinar and at the start of the week on our Watchlist :

Here is a prescient post from our October 3rd Watchlist around our trading strategy that has yielded some big winners over the past few years: https://www.optionmillionaires.com/2013/october-3rd-2013-watch-list/

I always say, stocks tend to move when you least expect them, and I always like to have ‘skin in the game’ for when they do. For example, playing PCLN the last few weeks for the past 2 day move would have paid nicely. But if the stock never has it’s breakout, your stuck with losing money week after week. GOOG is another stock that I have been waiting for to breakout that has caused me harm buying weeklies.

Here is what we said on our watchlist last week:

Earnings season starts to heat up with some fun names reporting.. ISRG, CMG, and GOOG are a few I will try and play.

Buying calls of some GOOG 965, and will look for a 1-2% move on GOOG in the coming days, and hope to lock some or all in for a double as the premium builds into earnings.

And unlike other sites who may just post ideas, we actually put our money where our mouth is. Here are the trades, which were also posted in our chatroom and you can watch any good option streaming service to see them go through. In other words, when we were buying calls, our members knew we were buying calls. (and precisely which calls we were buying)

We then closed the $965 calls on Thursday, as GOOG was showing some weakness, and wanted to take some risk off:

Google (GOOG) beat estimates, the stock gapped up nearly 10%, and we went and closed our calls after the open:

So the original $300 investment on Tuesday for the $960 calls yielded $10,300 in profits. If we would have held for later in the day, the calls would have sold for $55, or $27,300 in profits from a $300 investment. And of course, if we held our $965 calls, our profits would have been more than double that number. This is a great example of how weekly options can be a rewarding trading strategy and how sometimes buying calls pays off exponentially.

Friday was also a great day to trade Chipotle Mexican Grill (CMG) and Amazon (AMZN). Both stocks were on our watchlist friday morning and this is what we said:

CMG reported some good revenue numbers and is up 7% pre-market despite the EPS miss. Funny how folks were on the short CMG bandwagon a year ago, and now it looks poised to break $500 and sport a crazy 50x+ P/E ratio. If they thought overvalued then, what will they call it now?

Big AMZN upgrade and may try some lotto 325s. May try some CMG lottos as well, as they may push her to $490 today

Here were the two strikes we had on our watchlist Friday morning... and thats right, only two and they both were up over 1000%:

Little did we know both stocks would provide similar money making opportunities.

We were able to purchase the $325 Amazon(AMZN) calls at the open for $.15 , later in the day those would trade for over $7.00. So our $150 investment would be worth over $7k. Unfortunately we did close them for a near double:

Busy buying calls on Amazon (AMZN) and GOOG (GOOG), we missed our entry on the Chipotle Mexican Grill (CMG) calls, although they were very pricey and the risk seemed too much for the possible reward... that is unless we thought it was going to break $500. We went ahead and bought the $505 calls:

Chipotle Mexican Grill (CMG) continued to move to the upside breaking $500 then struggled to break $508. We then went ahead and closed the $505 calls for a nearly 400% gain in a few hours.

It was a great ending to a great week. I would call this past friday, an 'Option Traders Wet Dream'. Plays like SINA, BIDU, SCTY, GOOG, CMG, AMZN, and other provided huge money making opportunities. Trades and days like these do not happen all the time, but they can more then offset a bad week, or month.

We do offer a Three-Day trial for those who want to check out what we are all about here. Option trading is not for everyone, so three days should give you enough time to find out for yourself : https://www.optionmillionaires.com/subscribe/

Have a great weekend!!