It's a wonderful thing, when a chart pattern you use to trade a stock works to near perfection.  Despite the almost 9 months of consolidation before stocks finally decided to pull back, individual names have been doing quite well.

Look no further than $INTC and $HPQ.  Two stocks that were soaring in early 2015 but where putting in a topping pattern.  In  years past we were just one central bank asset price augmentation announcement away from pattern violation.  But no..... not 2015.

2015 has seen the return of the stock picker, and the return of chart patterns actually working.  It's a great time to be a part of the optionmillionaire community.

Here are a few from this year that have worked to bear perfection:

Let's start with the currency market.  The Aussie: 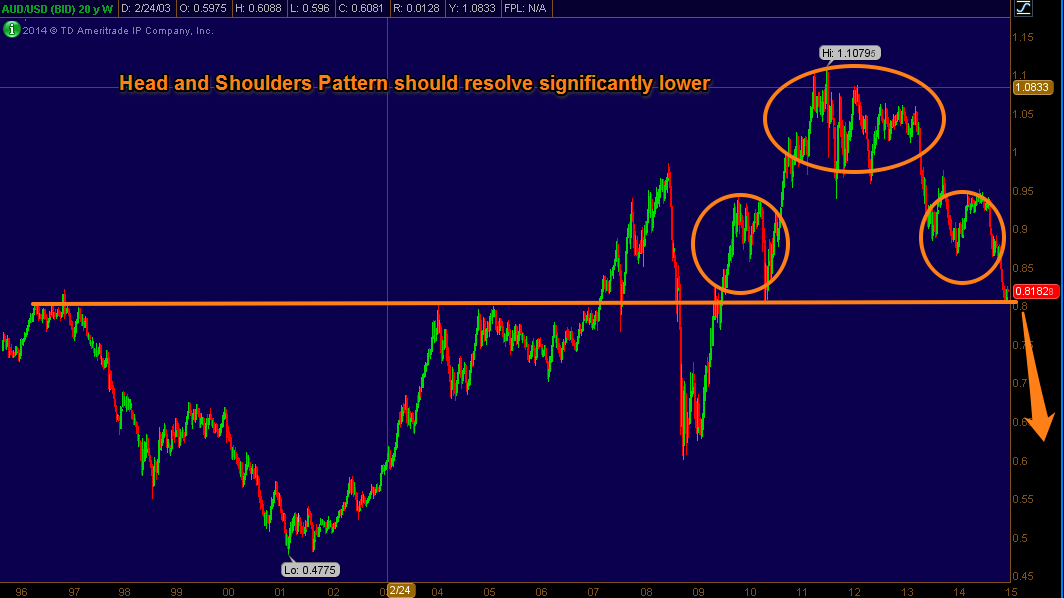 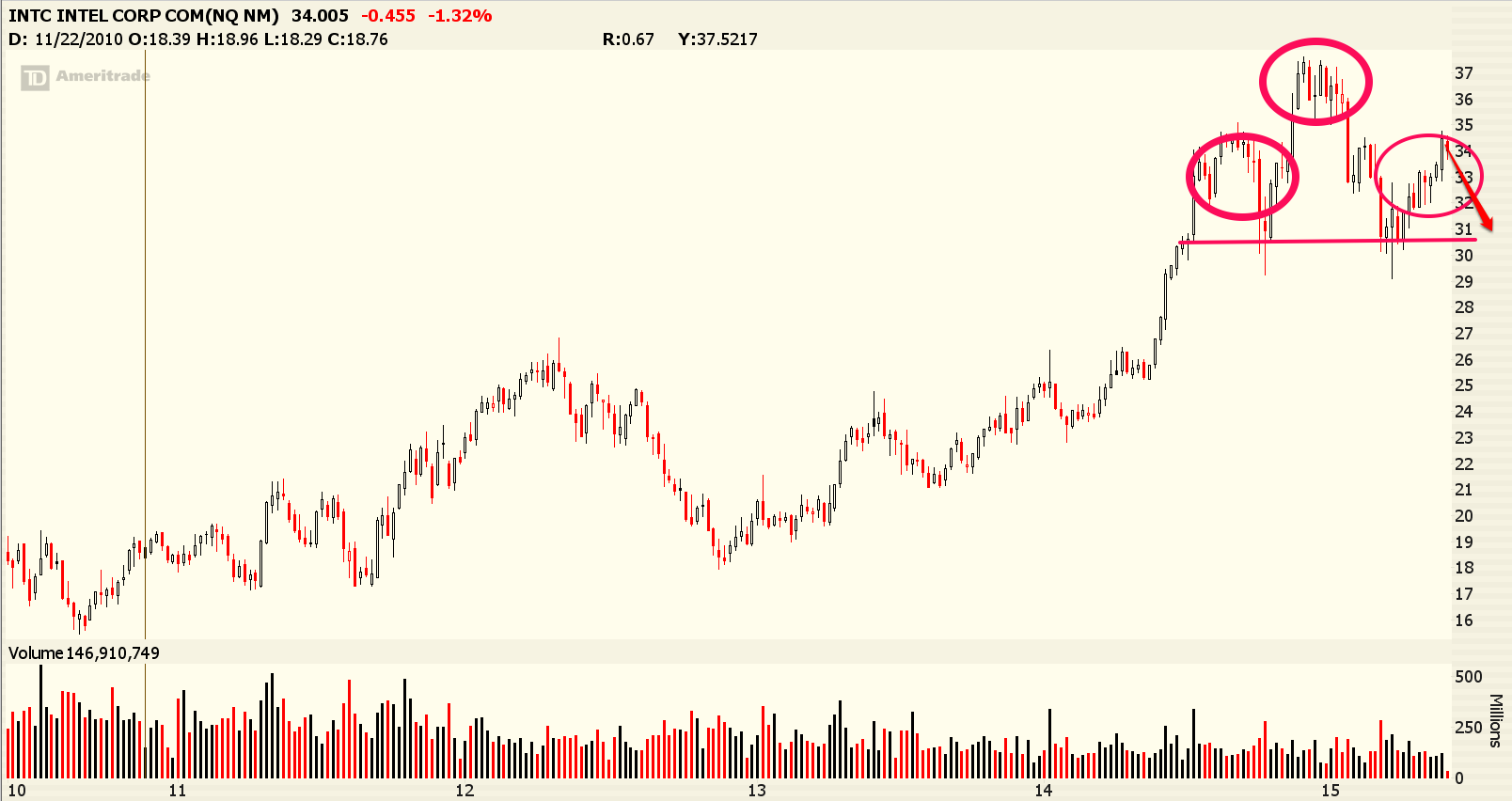 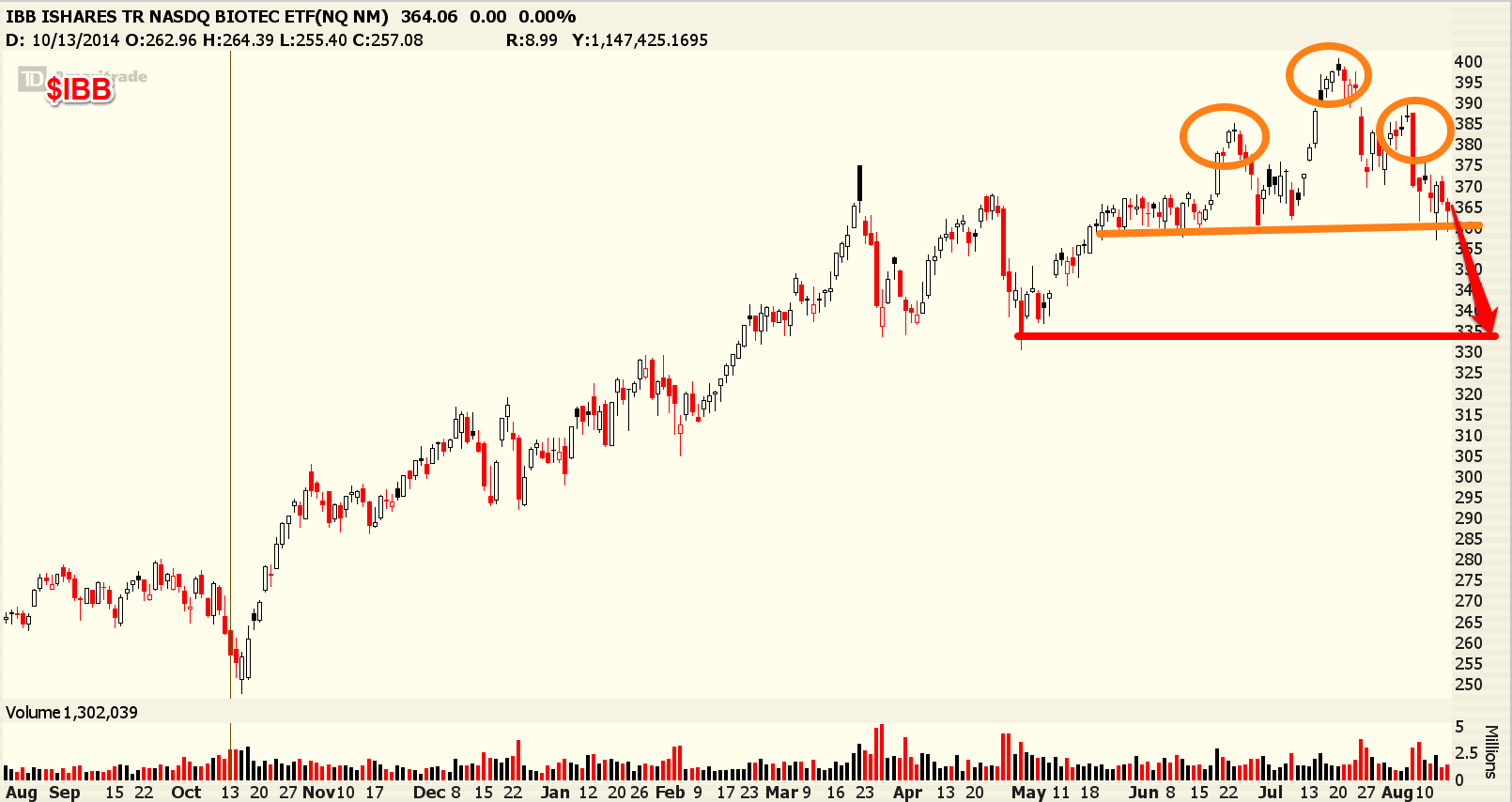