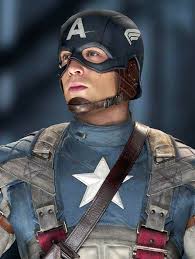 UPB HERE - The V-Bottom, in spite of the $SPY break of long term support, is still a valid reversal theme for the market.

I wrote about this briefly earlier last year.

The market remains in price recovery mode after last weeks collapse.  The panicked sellers of last week have turned into panicked buyers this week.  I think stocks will remain weak under broken support lines.  If this rally can launch the market back over support... it's on like Donkey Kong.  Call me Captain Ambiguous.

I'd much rather say definitively  stocks are going higher, or lower, but I get much less flack on twitter when I am ambiguous.  Also the only way I can be wrong about the market is if it remains flat for the next 100 years. 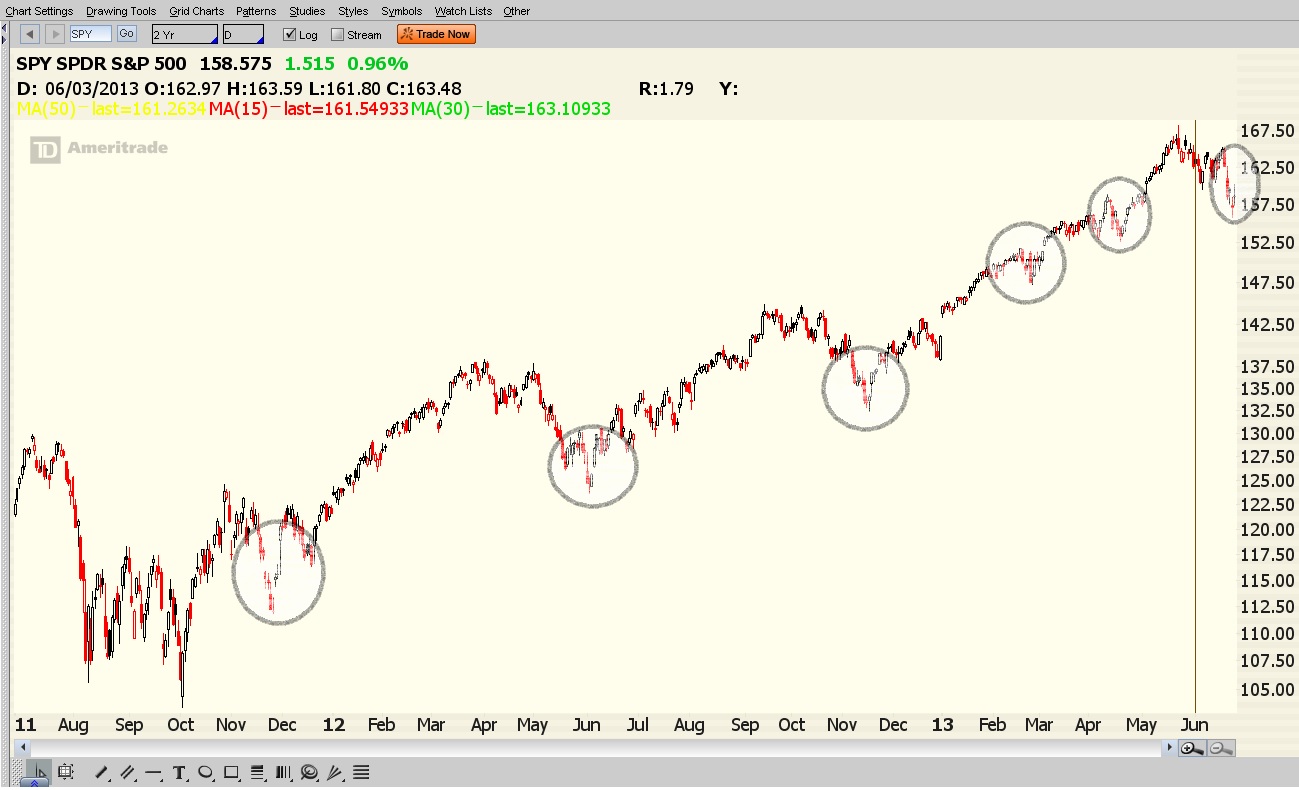 If this V bottom theme plays out, we could be looking at new record highs.

I  still cautious as many charts remain broken and some  earnings reports are coming in much worse than expected.

I don't like being Captain Ambiguous.  But at this stage I think it helps to remember just how vulnerable stocks were less than a week ago.

I will be a buyer of option trades into some earnings reports and watch the dust settle on this price recovery for the stock market.  Are we putting in a lower high from last months record highs?  Or are we setting up for a blast up to fresh record prices?  I think we will know in short order.

Until we do, I'll remain like most traders on twitter and be right no matter what the market does.