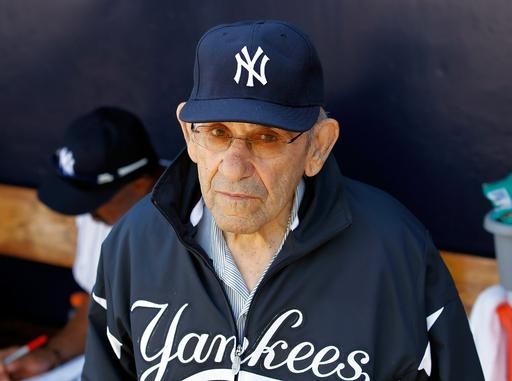 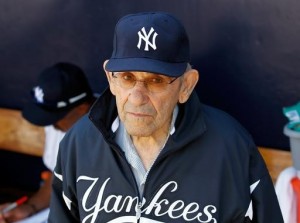 The markets have been stuck trading with an anti-BTFD bias. Stocks are now performing inverse to how they have performed during the long bouts of QE. When stocks were rising we would see a sell-off at the open until about an hour into the session, and then stocks would ramp higher the rest of the day.

At least until the next bout of asset purchases is leaked to the banksters. These centrally planned markets are easy to trade when you know exactly what is coming next. I think the next round of QE is right around the corner. They may wait until the bears have one last meal, but it is coming. And likely sooner than everyone thinks.

4 thoughts on “It’s Like Deja Vu All Over Again”