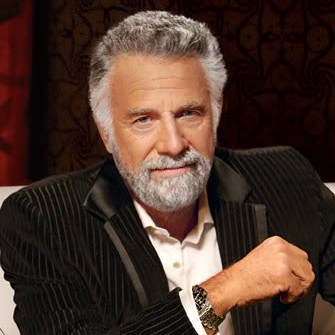 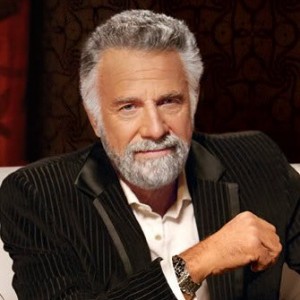 He's the most seasoned options trader in the world.  Some of you may know he recently turned $2k into $200k, but here are some little known facts about option millionaires star Jimmybob:

13 thoughts on “I Don’t Trade Options Often, But When I Do I Listen To Jimmybob”