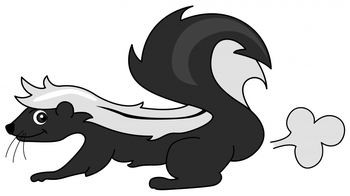 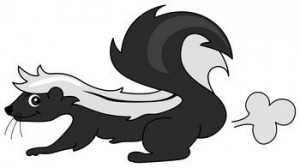 $ANGI was a stock that I was looking at for further upside this year.  The company has been growing subscribers and revenue at an impressive clip over the last year.  Analysts were looking for profitability in 2014.  I alerted the $ANGI $25 calls at $.40, they ended up going 400% higher.  The stock pulled back and it looked ready again to push higher.  We bought the calls again.......

It was then the wheels started coming off the bus.  The shorts/bears will tell you these events were telegraphed.  That we were blinded by the massive revenue and subscriber growth and couldn't see that the CTO was going to leave the company.   I must be the only one who hasn't hacked into $ANGI's corporate email.   Anyone who saw that coming must have a friend at the NSA.

The bears/shorts will say anyone with half a brain could have predicted that management was going to disseminate market moving information after hours to the WSJ instead of an 8K/press release.   These are all common and obvious events that we should have seen coming.   Obviously I beg to differ but at this point it doesn't matter.  The stock has plummeted over $8 from recent highs.

In the span of 5 days ANGI has gone from a $25 growth stock with momentum into a $16 stock that everyone loves to hate.  Although ANGI has been hated for quite a while.  ANGI has a record number of short interest with over 15 million shares borrowed to dump into the market.  They've been doing quite well the last 5 trading days.  At least someone was making money.

There you have it.  While every other investment site, blog, twitter, stocktwit has a miraculous 99% accuracy on their stock trades and are adept at talking how right they are after the fact, we are not always right, and we aren't ashamed to say it.  If you come to Optionmillionaires because you think we are one of those "80% success rate" sites, that issue flawless trade ideas that rarely ever lose, you might as well go somewhere else.

$ANGI was a Pathetic, Disgusting, Putrid, Nasty Call On Our Part.  We will dust our selves off, and get back on that horse, that's been bringing spectacular calls (and puts) for quite a long time.