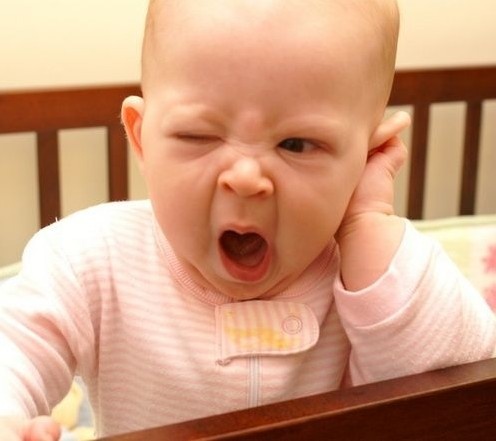 The S&P500 closed today almost where it closed yesterday.  We had some noteable movers today including SINA which moved well over 4%, but for the most part it was a day you could have slept in and not missed much.

The EUR/USD dropped almost 100 pips today but was able to muster a recovery later on during the session.  Stocks were only modestly affected by the slump and appear to be, for the most part, on autopilot.  For option traders who are buying out of the money calls and puts,  a day like today is not desirable.  However there was plenty of opportunity to profit on the intra-day price swings.

I personally booked a quick 60% profit on BIDU $130 calls just after mid-day.  JCP calls are working out well for me (hopefully working out even better for me after earnings tomorrow morning).

As far as my outlook nothing has changed. We still have a great chance at pulling back, before breaking out to new highs for the year. 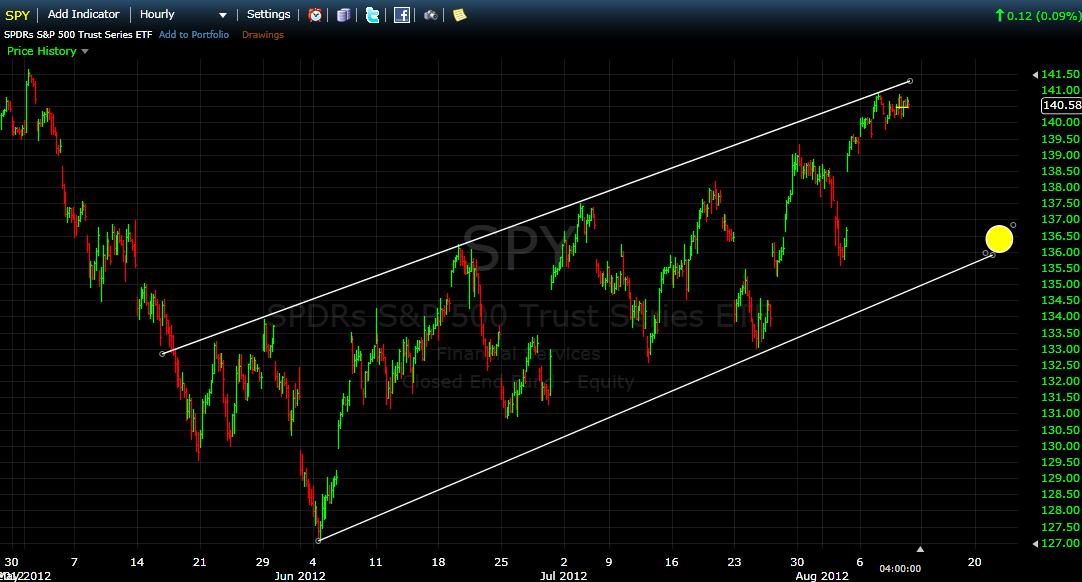 But for those buying SPY calls and/or puts and holding them throughout the session you more than likely are sitting on less money after the close today.

Here are the SPY weekly and monthly chains for August.  A day like today kills premiums on out of the money options.  Sometime's it is better not to trade instead of watching your option slowly wilt and die a slow torturous death. 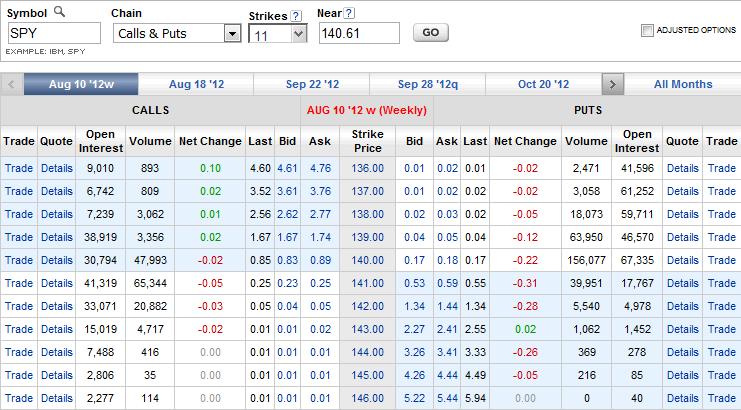 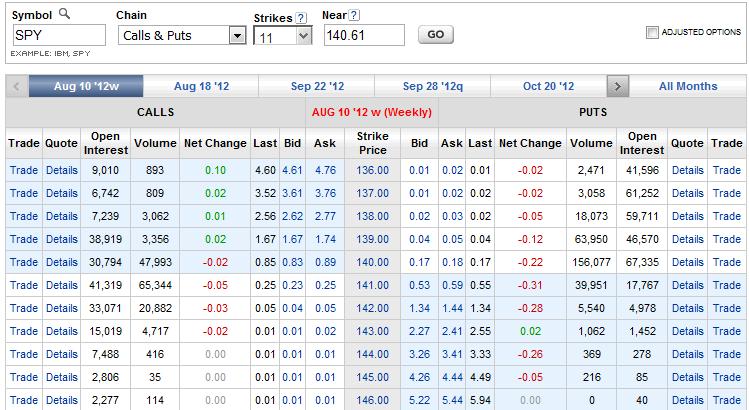