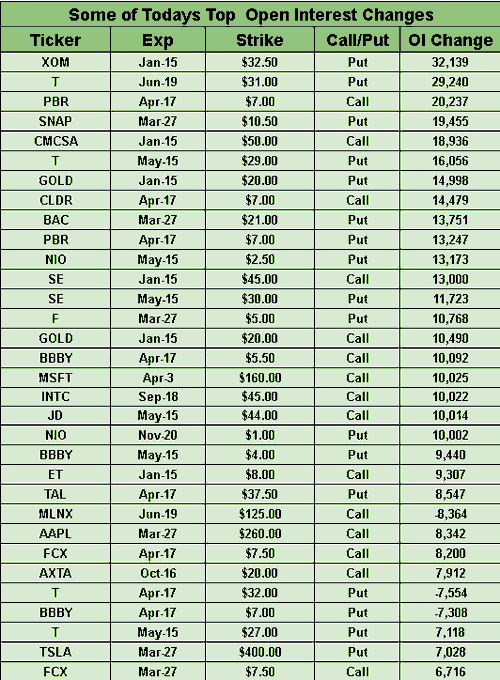 Up by nearly 3% for most of the night, stock index futures turned negative moments ago following Tuesday’s historic rally. The DJIA climbed more than 2,000 points, or 11.4%, marking its biggest percentage gain since 1933, while the S&P 500 soared 9.4% for its best day since October 2008. Triggering the movement was news that a $2T coronavirus stimulus deal was reached and comments from President Trump saying he wants the nation "opened up and just raring to go by Easter. Next market catalyst? After a series of actions on the monetary and fiscal front, traders need to "see the infections pass an inflection point," said Vincent Reinhart, chief economist at BNY Asset Management.

What's in the stimulus package?

The Federal Reserve has hired the world's largest money manager to shepherd several debt-buying programs on its behalf as the central bank works to shore up an economy reeling from the spread of coronavirus. BlackRock (NYSE:BLK) will serve as an investment adviser and manage assets for three separate programs, including two new facilities to provide liquidity to corporate borrowers, as well as purchases of agency commercial mortgage-backed securities.

In a poll of 119 U.S. companies conducted in mid-March by the American Chamber of Commerce in China, only 22% of the companies surveyed said they've resumed normal business operations, while a quarter expect to be there by the end of April. 50% are experiencing "significant revenue declines," and more than half say they expect 2020 revenues to fall this year if they can't return to usual levels by the end of April. While the sample size is small, the resumption rate is well below official claims that over 90% of manufacturing companies and more than 60% for services firms are back at work.

Amid a boost from its digital business and growth in North America, Nike (NYSE:NKE) reported quarterly earnings and sales that topped analysts' expectations after the bell on Tuesday, sending shares up 10% AH. The company also noted that it will follow a playbook established by the company in China as it looks to recover its business in other parts of the world. Nearly 80% of its stores in Greater China are now open, and digital sales in the country are approaching triple-digit growth.

The U.S. coronavirus outbreak has spread to at least six Amazon (NASDAQ:AMZN) warehouses, according to the Jeff Bezos-owned Washington Post. In some cases, Amazon shut down facilities for cleaning, and co-workers who were in close contact with their infected colleagues have been quarantined, though some warehouse workers are still sounding the alarm about sanitary practices. "We are supporting the individuals, following guidelines from local officials, and are taking extreme measures to ensure the safety of all the employees at our sites," Amazon spokeswoman Lisa Levandowski said in an emailed statement.

Air travel has already slowed to a trickle with the number of passengers dropping more than 85% from a year ago, according to the TSA. American Airlines (NASDAQ:AAL) is now blocking 50% of all middle seats on every flight, spacing passengers in accordance with public health recommendations. The airline also announced several other changes aimed at reducing contact between flight attendants and passengers, including scaling back food and beverage service and shuttering most airport lounges.

The management at WeWork (WE) is offering members of its community teams in the U.S. and Canada an extra $100 per day or $500 per week to work out of WeWork offices during the coronavirus pandemic. Community team employees handle a range of member services, including signing for packages and taking care of on-site programming. According to WeWork's website, only two of its co-working spaces are shuttered in North America and none are closed in Europe.

In hardest hit countries, total messaging across platforms has risen more than 50% over the past month, and in Italy "up to 70%" since the COVID-19 crisis arrived in the country. However, Facebook (NASDAQ:FB) doesn't "monetize many of the services where we're seeing increased engagement, and we’ve seen a weakening in our ads business in countries taking aggressive actions to reduce the spread of COVID-19." Facebook also owns Instagram, as well as the popular messaging service WhatsApp.

Equifax (NYSE:EFX) is actively working with creditors and lenders to minimize the effects the novel coronavirus may have on consumers' credit standing. "These are uncharted waters for everyone," said CEO Mark Begor. "The company is working with policy makers including the U.S. Congress, the Consumer Financial Protection Bureau and the Consumer Data Industry Association to mitigate the negative impact of the pandemic on consumers' credit files."

Tokyo Olympics are postponed to 2021.