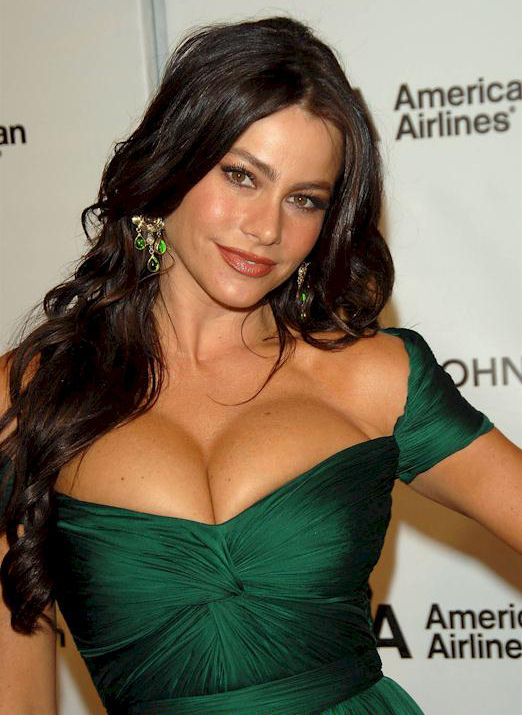 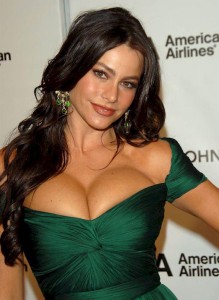 If your reading this I assume you made it past the opening image. Congratulations, it took me a while too. Sofia Vergara is en fuego and when I thought of something hot I couldn't help but get a picture of her up on the front page. She's hot but nothing these days is hotter than the US Dollar. It's up now 15 days straight....thats what she said.....

What does this have to do with stock options? Dollar strength equals weaker equity prices, and that means you should be more skewed toward buying puts than calls. When we see the dollar weaken it will be time to get back into the calls.

Also keep an eye for both a rising market and a rising dollar. This usually is a sign that the market is going to sell off. We've seen this divergence a few times on this sell off and the currencies almost always win. Asia stocks are tumbling here over night. Stock futures are down big over .5%. Looks like the dollar is going to keep its streak alive for another day. Who's the next hottie to grace the main page?? Stay tuned.

Dollar stays on fire, set for 15th day of rally

HONG KONG (MarketWatch) — The U.S. dollar continued blazing its trail Friday, further extending its longest rally since at least 1985, as raging fears about the euro-zone’s troubles and deep losses for Asian equities lured investors into currencies believed to be safer.

The ICE dollar index DXY +0.21% , a measure of the greenback’s performance against a basket of six major global currencies, rose to 81.619 from 81.454 in North American trade.

The day’s gains come on top of the buck’s 14-day winning run, a period over which it has gained about 3.7%, or nearly three full points, according to FactSet Research data.

Some analysts, however, say the dollar may have further to gain as the prospect of Greece’s exit from the euro-zone preys on investor confidence.

Societe Generale analysts wrote in their weekly forex note that the dollar is benefiting from risk-aversion, as well as “relatively robust economic data outturns” in the U.S.

“As a result, the U.S. dollar will be one of the best performers this coming month,” they said.

The dollar USDJPY -0.0385% also recovered some of its sharp losses against the Japanese yen overnight, and was changing hands for ¥79.345 from ¥79.28. The dollar lost heavily against the yen in North America on Thursday, following weak U.S. data and in the wake of strong Japanese economic growth figures released earlier in the Asian day.
Click to Play
What is the euro for?

Does the euro still have a purpose? With the possibility of Greece leaving the euro-zone, Alen Mattich explains the arguments for and against a single currency.

“Central banks from the region seem to have toned down intervention as they see currencies across the board losing value,” Royal Bank of Scotland analysts led by Sanjay Mathur, head of research and strategy for Asia-Pacific excluding Japan, wrote in a report.

“They have been seen intervening only in small amounts to slow the decline, and not to reverse it,” the RBS analysts added.