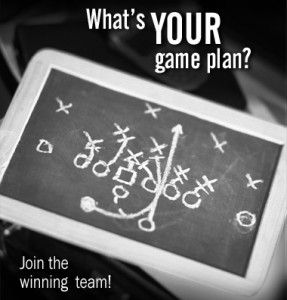 The last two days we've seen some major weakness early followed by some very strong BTFD reversals.  BTFD is alive and well as long as the central banks remain firm to manipulating risk assets higher.  If we get a whiff of more QE, look out.  The trouble in Europe could be just what Bernacke was asking for to print more money.

GDX was up over 3% yesterday,she closed up 2%.   Looking back at GDX this year, it has taken quite a tumble.   But...but..  each time it reverses, even if just for a few days, that reversal started with a nice big candle.  Essentially a gain of 2-4%.  Those large up candles only came after the stock was falling, and we got the big candle yesterday.  I'll be looking for some close to the money calls today.

If GDX is going to continue higher then FCX will also.  FCX has been beaten down.  The metals are well over due for a bounce.

AAPL, I may try for some very high risk AAPL calls.

SINA I have $55 calls from yesterday that I will likely hold through to tomorrow.

SODA I am holding those $35 calls I got earlier this week at $1.  Looking for SODA to head over $40 this week or early next week.

I'll be in the chat room all day.