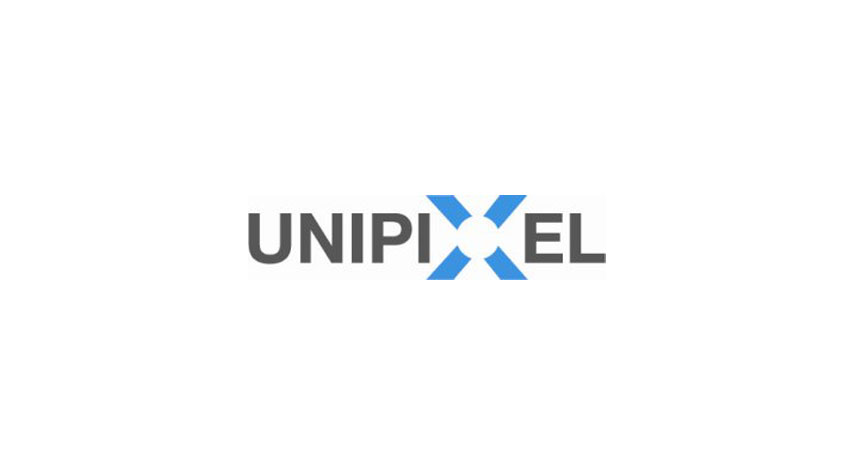 $UNXL dipped over 7% today,  we learned after hours that short interest did not drop.  The shorts are salivating, they are drooling, they think that $UNXL, a now $15.50 stock, will drop significantly from current levels.  Does this story sound familiar?

$TSLA had over 30 million shares short when the stock was at $27 last year.  The bears thought the stock was going to plummet into the abyss.  It had no where to go but down.... right?  Today $TSLA is at $163 a share and poised for more gains.  The shorts are down over 400%.

$NFLX this time last year was at $55.  We called the bottom here at optionmilionaires  in the low $50's when no one else wanted to buy the stock.  Over 35% of the float was sold short.  Today the stock soared to a new all time high of $314.18.  The shorts got clobbered.

$SODA we were all over it last year at $35 a share.  The shorts were all over it too.  The stock has rallied almost 100% since then, meaning the shorts are down almost 100%.  That is a sizable loss on investment with limitless losses waiting in the wings.  Another great call from om.com.

The shorts have been getting mauled since the lows in March 2009 with the stocks sporting the highest short interest leading the way.

What does that have to do with $UNXL?

$UNXL shorts have increased their positions to record levels as $UNXL dropped off its all time highs.  The stock is in a tail spin.

In my experience , there is no better time to be buying shares/calls of $UNXL.  I bought $UNXL calls today and will add more tomorrow.  Not only do I like the short term perspective of the stock, I like its long term outlook.  This is a $40+ stock in 2014.

No one was talking about $TSLA last fall when it was trading at $27.  The shorts were in chin deep with over 30 million shares or over 40% of the float.  Those shorts thought $TSLA was a great short at $27.  They couldn't have been anymore wrong.  Today $TLSA is at $164, one of the greatest stock stories in 2013.

Who will be the great stock story of 2014?   Everyone is looking for the next $TSLA.  What stock is ready to make that 400%+ move?   Perhaps its another beaten down stock.  Another stock no one cares about, or believes in.  A stock that the shorts think will fall to $7.  $UNXL?  I'm sure the shorts won't agree.... at least until they cover. 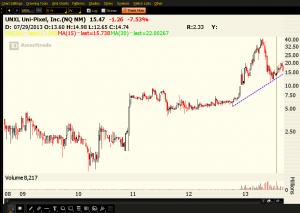