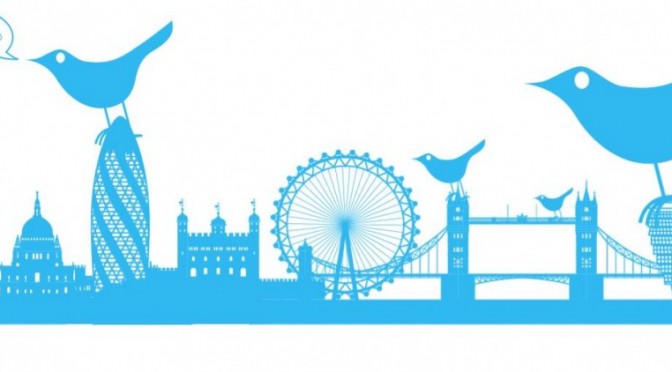 The market is pricing in an over $4 move for earnings, or over 10%.  I like the chances of that happening, the question is will that move be 10% to the upside or 10% to the downside?

$TWTR will post a 13-15% move to the upside tomorrow and put the stock back up to recent levels at the $43.50 level before weeks end.  Call me crazy and let the record show I have been wrong on Twitter before.  I am also not the perfect trader.

With the market pricing in a big move , a 13% spike isn't going to line your pockets with gold.  In this case you are better served going long the stock.  However the risk with that trade is should Twitter miss and the stock plummets, you will be on the hook for sizable losses.

Should Twitter move 7% or less my calls will likely drop in value over 80%.  It is a high risk trade.

Since the lockup drop for TWTR, the stock has been lagging Facebook.  I think a the stock will pop tomorrow after the bell and start catching up to Facebook.