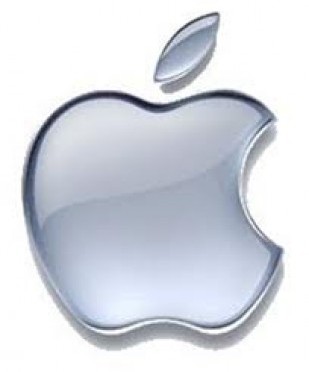 I think now is a great time to be chiming in on AAPL as the same bears that were calling AAPL dead last May, and amazingly winning as they averaged up their short from prices 30% lower, are again touting their failed prowess on the name.

If you throw enough shit at a wall, eventually its going to stick.  And these days the more shit you throw the more hits you get for your newsletter.... even if that shit ends up all over your face on a daily basis.

AAPL is dead again.  The stock, company and its products are overpriced and overhyped.  We've heard this before and last year  while the bears were telling you to sell AAPL  and shorting the name in their fake overseas Monopoly Money account,  I thought the bottom was in.  I was mocked at the time for saying AAPL would hit new record highs, and while it happened later than expected, AAPL recently pegged fresh highs.

Some of my perpectives  on AAPL last year   https://www.optionmillionaires.com/aapl-stock-headed/

The stock broke up over 30% this year after I posted " AAPL Breakout looming?" in April.

Here we are today witnessing another sell off in AAPL shares.  It is September after all, and the last time AAPL hit a record high, in September 2012, the stock proceeded to fall some 50%.  I don't think that is going to happen this time around.

I'll give you a scenario where I see AAPL's stock falling 50%+.   The Vulcans land on Earth and teach us all how to communicate through telepathy.

Think about what AAPL stands for, what it does... and then look at where our world is headed.  Unless a fresh, new form of communication reveals itself (and who is to say AAPL isnt the revealer of that new technology),  AAPL will continue to head higher.

I think AAPL is still in the early stages of its next leg to the upside.  So while the bears are busy penning their 100th bearish piece, and cheering with each 1% pull back, the overall trend remains firmly higher.  They can have their 1%'s now, the bulls will get their 300%+ later.

Here remains my long term vision of AAPL I highlighted last year.  This is just another leg higher for AAPL and the lower prices will be left in a pile of ashes, right along side the long forgotten bearish pieces.