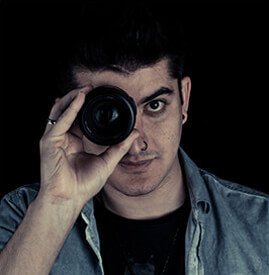 Lets start with this. With all thats been going on:

There is always an excuse to sell. I mused over the years that excuses to sell were actually a reason to buy... why? The FED has your back. Not anymore. Interest rates are breaking out of a 40+ year down trend.

Last night SNAP released earnings with no guidance. They have no idea what lies ahead. And yet the market this morning is almost green? Wild.

Its been a tough slug the last 6 months for bull and bear alike. If you took all the headlines, the rate hike expectations, the soaring inflation, and told me about it when we were at some $480 on the $SPY, I'd wonder how we aren't at $300 or less on the $SPY.

There are really two paths I see.

(1) The bottom is in. The FED is going to hike .5% and the economy is going to keep rolling over/ along with prices. Stocks have bottomed. Interest rates have topped. Inflation rolls over and the talk turns to deflation as crazy as that sound. Stocks move higher. In 2023 the S&P500 makes a new all time high. (not many see this)

(2) We have a long way to go. The bitcoin infused blow up for 3 arrow,, Celsius and the other crypto names is just the tip of the iceberg. The Bear Stearns moment. And in 3-4 months or less stocks will take the next leg lower?

That's the next shoe to drop. Higher interest rates, higher cost of capital is going to take down a lot of companies in 2022.

What is the next shoe to drop?

The open is coming, but this will be continued