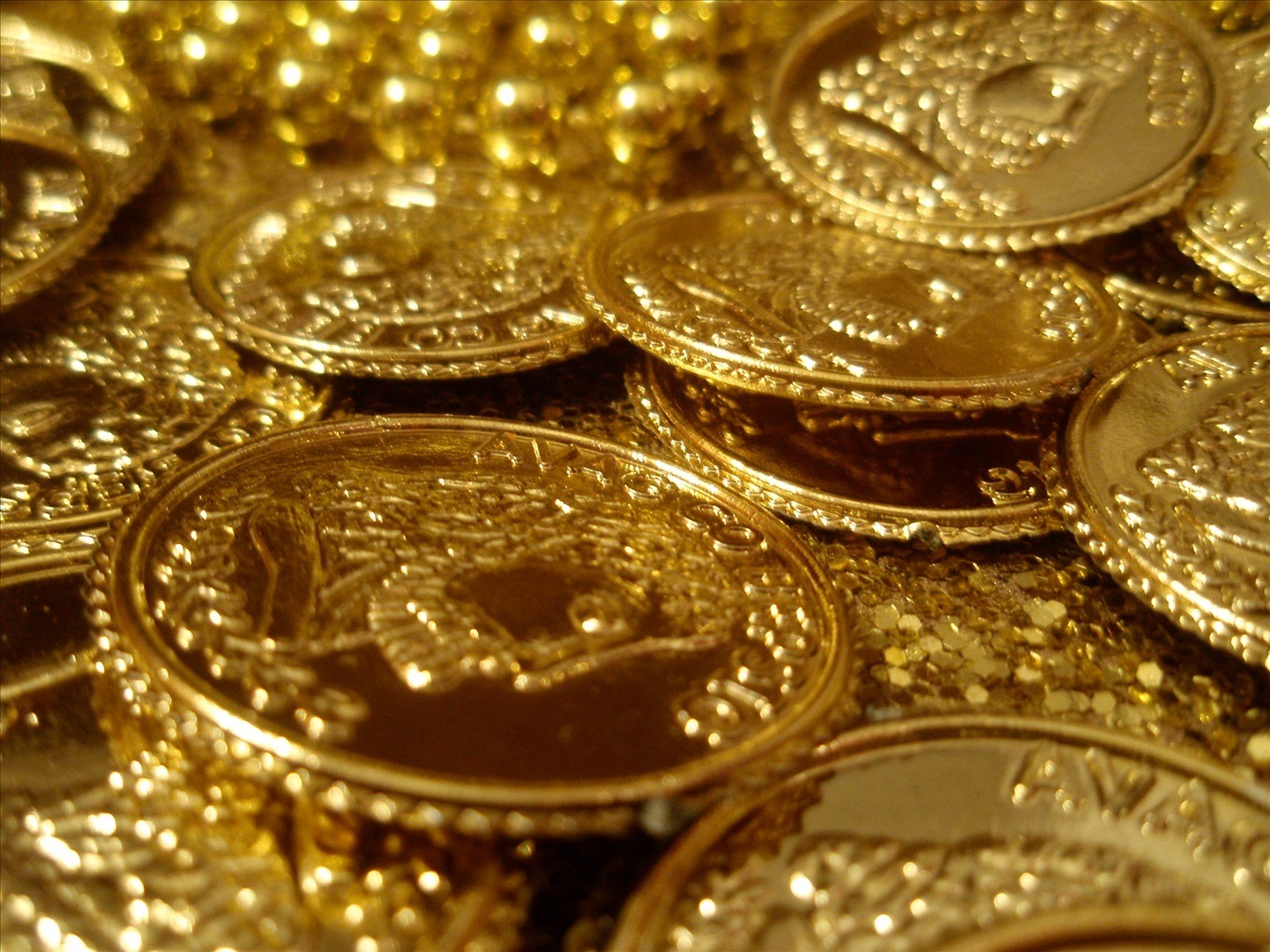 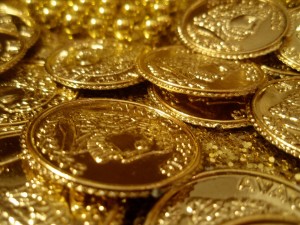 I was talking with Jimmybob late yesterday and we both commented on the early flat start to most retail stocks, namely AMZN in spite of some rather negative news out from the holiday shopping season. AMZN also had technical problems on Christmas eve that likely helped with yesterdays 4% sell off. AMZN and many retail stocks weren't down big at the open. It was a sanguine open for most of them until the selling started up later in the morning. A delayed reaction, and one that would have been quite profitable had you jumped in early. The AMZN $250 puts were as low as $.60 before soaring over 400%, the $255 puts $1.20 before hitting $7.00+ later in the session. The writing was on the wall, yet the market didn't see it at the open.

I think the market right now is missing some rather large writing on the wall right now. Central banks are printing money faster and more furiously than ever before. The Japanese are embarking on a massive scheme with the direct goal of devaluing their currency. Unlike the U.S., who have said they want a strong USD while printing fake money the last four years, much like telling your wife your love her and then screwing around with a different woman every night, the Japanese have openly stated they want a weaker yen.... And its working. Its difficult to strengthen your currency but anyone with a Kindergarten education can hit the print button at the central bank ultimately unwinding countless years of sound central bank planning.

We have Bernanke and the Fed printing massive USD, the ECB printing Euro's, the UK printing Sterling, and the Japanese printing Yen, and each central bank is backing this freshly minted currency with absolutely nothing. Zero, Zip, Squat. Imagine playing a game of monopoly and the banker takes reams of paper and starts making more and more and more fake monopoly money. What happens? At some point the market value of Boardwalk goes from $400 to $4,000. Baltic Avenue goes from $60 to $600. In this real life game of paper money printing the central bankers are hell bent on turning the slum property of Baltic Avenue and making it valued like a 50 room mansion. They are artificially increasing the money supply with the hopes of raising asset prices and its being done on a global scale. For anyone who knows anything about the markets, this is indeed scary times... and when the financial markets get scary its time to buy something that can't be printed out of thin air. Something the central banks can not manipulate openly, and that is gold.

We've seen gold sell-off recently in spite of these new massive money printing schemes from the FED and the Japanese. It is like yesterdays retail action, a delayed reaction. Gold is lagging, its struggling right now, but I think it will rally into 2013 and hit new highs next year.

As gold rises over the coming weeks and months many will be looking back at the recent sell-off of gold and wonder why they weren't a buyer here. As I write this post pre-market on 12/12/12 gold is down again with GLD at $160.44.