Today concludes the September FED meeting.  Some have deemed it the "most important FED meeting of the year".  You could also call today's sunrise the most important sunrise of the year.. at least until, hopefully, the sun rises again tomorrow.  And let's not forget about the weekend.  The sunrise on Monday is equally as important.  Come Monday that sunrise will have a lot more relevance to us  than the sunrise that occurred today.  Although without today's sunrise, Monday's sunrise would never have been possible.

Should we be comparing the FED meeting to acts of Mother Nature....  do Central Bankers really  need any more inflating of their ego's?  After all they have achieved the impossible. 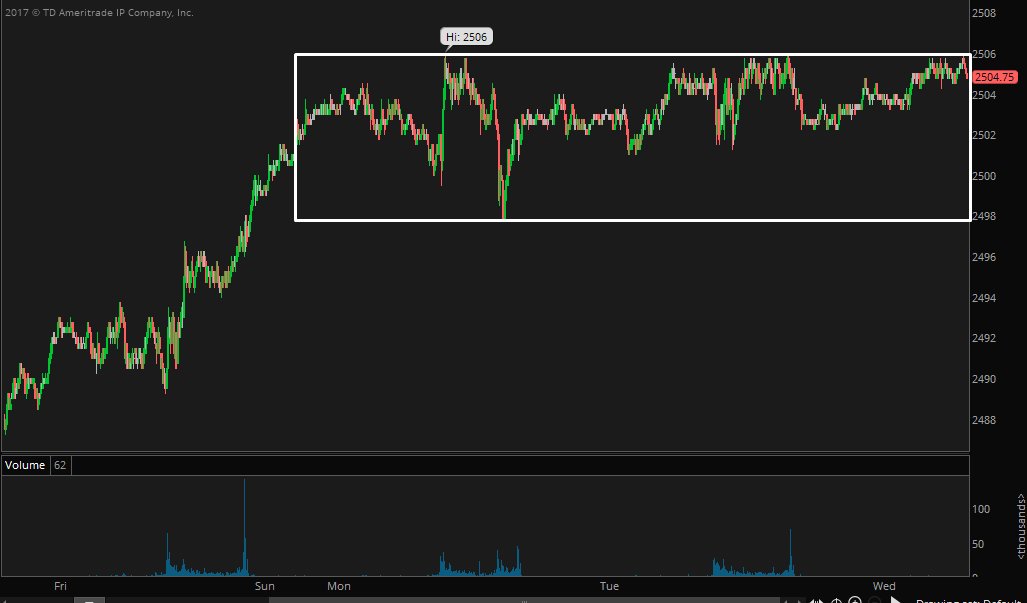 Give Yellen a pat on the back, or if you are feeling feisty a firm smack on the ass and even a little yank on that silk scarf.   Job well done.

Nine years ago prices were falling.  Financials were selling off.  The government stepped in, on options expiration Friday no less,  and banned short selling of financials.    Prices were moving around wildly.   Of course the market was right for selling financial stocks, but the government punished those trading for reality.  Months later the FED dropped their FUND rate to record lows.

A few months after that they opened the pandora's box and began a massive asset inflation scheme, buying bonds from one agency with freshly printed digital currency created out of thin air from another one.  The government buying bonds from itself to artificially manipulate the market.... a massive  Ponzi scheme disguised as a way to avoid a global depression.  9 years later the rich are significantly richer, and everyone else is still fighting the same daily battle to survive = mission accomplished.

Today.  That massive asset price inflation scheme, dubbed QE or quantitative easing, may give way to QT or quantitative tightening.  After all,  how many rare art collections and  summer homes do these CEO's and executives really need?

The market this week is so perfectly priced it seems to care little about QT.  Whether you want to blame the central banks or not, the price action of the market has done the talking the last 8+ years.  Low interest rates have been a boon for every corporation under that  sun that thankfully  rose this morning

Price action this week tells you the market isn't expecting any fireworks from the FED today.  The VIX is low, the market is trading in the tightest range in history.  If anything the market is greeting the FED with high fives and ass smacks.  Job well done.  The FED has done such a tremendous job that the elusive goal of  price stability has finally been achieved.

The last FED meeting resulted in the VIX hitting a new all time record low of 8.84.

Will we get another absurd VIX paint after the FED?  I'm not so sure.

Is the recent trading action the calm before the storm?  No.   Those top callers can have their headline click bait.  It's The  calm before the calm.  More of the same.  The market has been telegraphing it all week.  Don't short a dull market.  A calm market is a dull market to the power of 10.

It remains the same story since this bull market began.  Buy the dips, buy the negative headlines.  Every single reason to sell has really been a reason to buy.

The market will top at some point.  It's not going to be today, or when everyone is expecting it.  It's going to be down the road, when financial conditions start to sour, and the massive Central Bank infused debt bubble begins to become unserviceable.  And even in that moment, with the Pandora's box still open, the FED may take a page from the ECB and start buying Corporate bonds as well.  Or even a page from China and ban selling of stocks.  Anything to keep the calm.