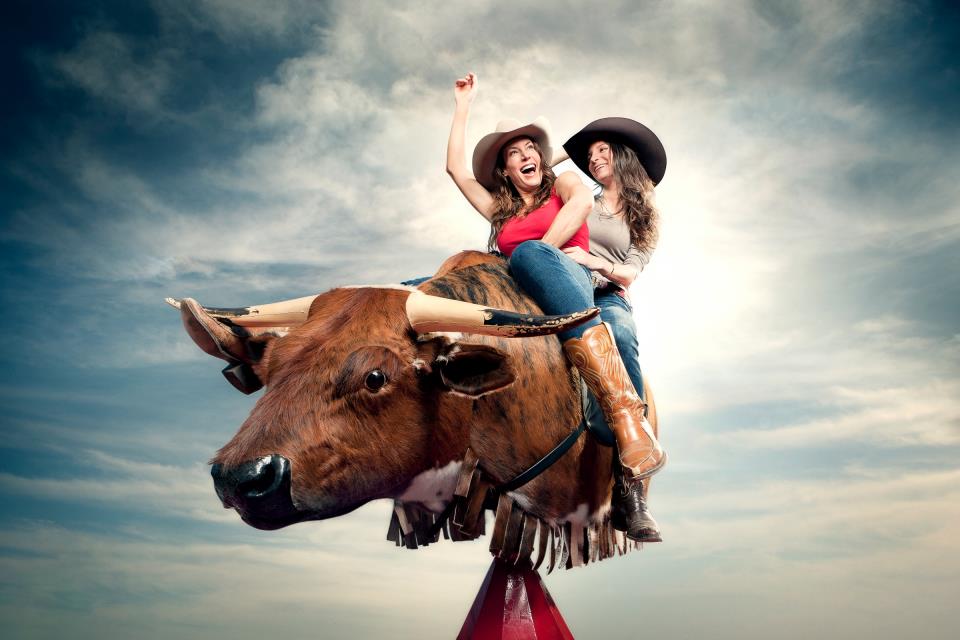 The negative headlines are back.  I'm not going to parse them all for you, but lets just say its the same old story.  High p/e, bubble like asset prices, over bought conditions, conflict in the Middle East.... the list goes on and on. And while a market pull back is welcome, much like every pull back we've seen since the lows in March 2009, I think this one will get bought.

It may take a little while for the dust to settle, one thing to consider is that we are two trading sessions removed from record stock prices.  It's healthy to see the market take a pause before heading even higher.  It also gives the market a modicum of reality.

The last few weeks I have been trading lighter than usual, with the primary reason being this dull, boring, market.  I continue to joke that in 1929 traders killed themselves by jumping off buildings, recently boredom is killing traders.

Momentum names I have been trading for a move higher, like $DDD and $FEYE have indeed rocketed higher.

The lack of movement in the market was also a concern.  I was content to make a trade or two and watch the 'paint dry'.

Today was the first day since March and early April where we really had some nice action.  While my $AMZN and $TWTR calls were torched, I like how many of the names I trade came back down.  There are going to be some wonderful opportunities here in the short term.

For those of us who now fear the late day spikes, recovery off lows, and general 'buy every dip' market mentality... I have a tough time going short via puts and riding them out.  It just hasn't worked.  We rarely get two consecutive sharply lower sessions.  Inevitably a big drop one day is usually reversed the next.

While a Summer Swoon is possible  (I see many envisioning a summer 2011 like pull back)  I think this is another dip that will get bought.  The Tech Wreck of 2014 was a great buying opportunity and the Summer Swoon of 2014 will likely be another one.

While the pull back to start this week could snowball into something more, I think we will melt higher into the fall.  The trend remains firmly to the upside. 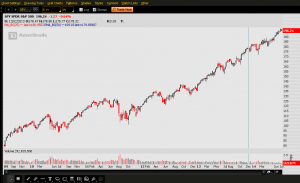