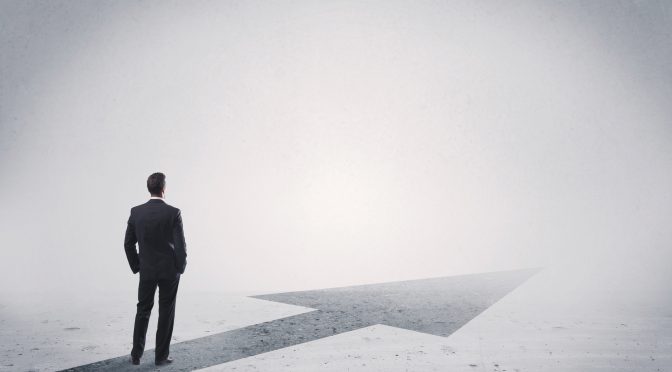 Today, fueled by Alphabets strong earnings report, the Nasdaq hit another all time record high.  Later in the session tech and the rest of the market gave up most of the morning gains, with small caps bearing the brunt of the downside action.  Is the top finally in?

I've covered this topic on more than one occasion.  And today, 9+ years into this bull market and I still dont think we've seen the top yet for this market.  Actually I think we may just be on the cusp of the next leg higher for stocks... as crazy as that sounds... more on that later, but first how about those market tops ---->>

Has the Market Topped?

Has The Market Finally Topped?

Have No Fear… The Top Is Here

and of course what would a market top call be without an excuse to for said top.

but alas all of them were wrong.  Anyone calling a top for the Nasdaq was again wrong.  Yes....  Of course the action today was not necessarily endearing to upside. It was a jaw dropping reversal.  One that undoubtedly will keep the bears in participation mode for another day.

Look where S&P500 futures decided to stop today before reversing:

....right at the level the swoon of 2018 began.  In hindsight it makes sense to take a pause at that level.  Also unabated upside does not make for a long lasting rally.  Today's mid-day pull back sobered up the bulls, and kept the bears involved.    I don't think it changes the narrative over the short to medium term.

I think $SPY $DIA - both of which have failed to reclaim record highs after the early winter swoon - are both setting up for a move to record highs into the summer.

$IWM - the small caps are cup and handling their way to $175 in the short to medium term, despite todays ugly reversal.

The VIX continues to respect the 12 level.  Todays action reversed when the VIX touched 12.

Much like the S&P500 futures test and rejection of the early 2018 price level in the chart above, the VIX has been unable to break below the 12 level since the big early 2018 swoon... but its coming...

oh and finally that next leg higher for stocks?   We've had eerily similar patterns that have resulted in continued upside for the S&P500.  The trend remains up.  The early 2018 collapse, just another Ebola-esque, Greekeroo, dip buying opportunity.   Name that sell-off!

I was talking about it in the chat room today.   The internet bubble and financial crisis were just part of a long term consolidation for the S&P500.  13 freaking years of consolidation. Man that takes a lot of patience.

and voila!  Consolidation break has given birth to a massive bull market, with nary a red quarterly candle to be found... well maybe one or two... just enough to keep those crash callers in business:

The Stock Market Is Ready To Crash!

and the action - despite the intra-day reversals and after hour declines, still point to more upside.   2018....  with all the non-sense, trade wars, Italy, tweets, political garbage.... still just two red months.  This on top of a massive post election rally...

I believe rising prices are bullish, and as such I think this market has more gains in store for the longs.  And today showed us those gains arent going to be relentless or straight up.  There will be reversals.  There will be after hour swoons.  But at the end month odds are prices will be higher than they were at the start of the month.  I guess I could have made that sound better, but heck its simple enough to remember.....

$VSI Some Thoughts On Vitamin Shoppe

and $GME I am trading for a move higher into the fall....

shorter term  $GME is poised to break out of a wedge, with a likely large price move.