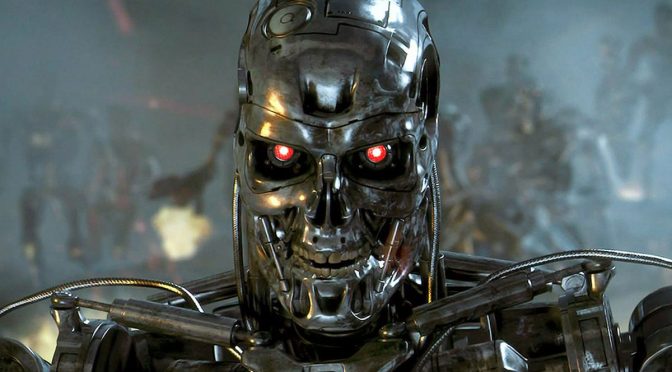 It's worth mentioning that Central banks around the world also consider other factors such as trade policies, geopolitical risk, global economic situation etc in deciding their interest rate policy.