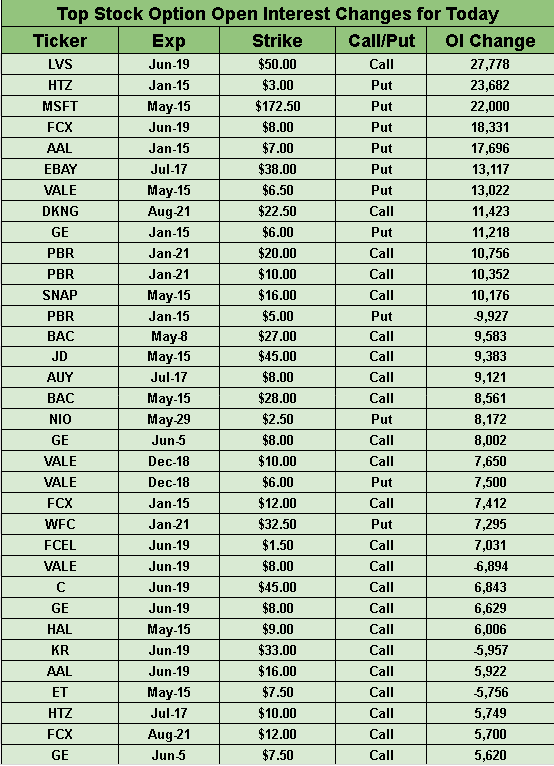 The earnings season ramps up next week with reports due out from tech heavyweights Amazon (NASDAQ:AMZN), Apple (NASDAQ:AAPL), Alphabet (NASDAQ:GOOG) (NASDAQ:GOOGL), Facebook (NASDAQ:FB) and Microsoft (NASDAQ:MSFT). While the powerhouses themselves have benefited in different ways from the work-at-home theme, the Street is prepping for a brutal tech earning season in general. Wedbush's Dan Ives says getting enterprise deals over the goal line amid procurement logjams, no face to face meetings, a recessionary environment and budget-minding IT departments have created major deal slippage for tech vendors of all shapes and sizes. On the economic front, strap in for the Commerce Department's first crack at reporting Q1 GDP. Economists on average expect GDP to have dropped 4% during the quarter after the pandemic played into March activity. Those same economists don't have much of a handle on the current quarter, with Q2 estimates ranging from -40% to -1%. Finally, the FOMC has a two-day meeting set for April 28-29. After firing some bazookas already as part of the central bank's pandemic response, Chairman Jerome Powell's presser will be the highlight.

IPO watch: Analyst quiet periods expire on WiMi Hologram Cloud (NASDAQ:WIMI) on April 27 and Zentalis Pharma (NASDAQ:ZNTL) on April 28. IPO share lockups end on Oyster Point (NASDAQ:OYST) and RAPT Therapeutics (NASDAQ:RAPT) on April 28. Amid the lack of new IPOs, the Renaissance IPO ETF (NYSEARCA:IPO) is still chugging along and is down only 3% YTD compared to a 12% decline in the S&P 500. Top performers for the ETF include Moderna (NASDAQ:MRNA), Zoom Video (NASDAQ:ZM) and Chewy (NYSE:CHWY).
Go deeper: Catch up on all the latest IPO news.

M&A tidbits: The Nvidia (NASDAQ:NVDA)-Mellanox Technologies (NASDAQ:MLNX) deal is expected to close on April 27 and the Carolina Financial (NASDAQ:CARO)-United Bankshares (NASDAQ:UBSI) merger is scheduled to close on May 1.

Tech earnings tidbits: Analysts will be digging hard into the comments on business activity from tech majors next week as a myriad of unexpected factors come into play. Amazon is likely to take a hit on profit as higher costs ramped up to meet the surge in demand. JPMorgan sees Amazon growing into the new operating paradigm and believe some physical stores will simply not re-open following COVID-19 to the benefit of the e-commerce giant. "Importantly, AMZN is accelerating online adoption in key categories like grocery and household items, and we believe much of this behavior will continue post-crisis," updates JP. For Apple, Evercore ISI analyst Amit Daryanani says while most of the focus will be on the company’s supply-chain and consumer-demand issues connected with the COVID-19 pandemic, Apple's plans for its cash pile are no small matter for long-term investors. Goldman Sachs is modeling for a deeper reduction in iPhone unit demand through mid-2020 and then a shallower recovery into early 2021. The firm assumes some lingering average selling price weakness as consumers look to economize similar to what was seen in prior downturns. In its update on Alphabet, Bank of America said while user activity is likely higher across Google platforms, pressure on ad spending across several verticals reflecting large GDP declines is anticipated. On the margin side, Google has started slowing investment spend & hiring in Q2, but BofA expects material pressure in Q1-Q2 as adjustments won't fully kick in until Q3. The main focus on Microsoft is pretty clear as the remote work from home theme plays out to the company's strategic benefit. Wedbush's Dan Ives says the Street is focused on cloud growth heading into earnings, Office 365 success, and the Azure growth trajectory. Analysts have been dropping estimates and price targets on Facebook ahead of its earnings report due to concerns on advertising revenue amid a recessionary backdrop. Mizuho Securities believes the stock will likely remain under pressure in the near-term due to negative Street revisions but recommends buying shares on any post-earnings weakness post the quarter.

Casino revenue: Macau authorities could post April gaming revenue numbers as early as May 1. Let's just say the numbers won't be great, with Bernstein warning of a gaming revenue drop of as much as 90% compared to a year ago. Visa restrictions are severely limiting traffic to the gambling mecca, but the end could be in sight. "Although there is no definitive timeline, rumors on the ground in Macau suggest that some travel and entry restrictions could be relaxed by the end of May. This would imply the worst is almost over," notes Union Gaming analyst John DeCree. Any news on that front would supersede the dismal April revenue report. Names to watch for another round of volatility include Wynn Macau (OTCPK:WYNMF), Wynn Resorts (NASDAQ:WYNN), Sands China (OTCPK:SCHYY), Las Vegas Sands (NYSE:LVS), MGM China (OTCPK:MCHVF), MGM Resorts (NYSE:MGM), Galaxy Entertainment (OTCPK:GXYEF), SJM Holdings (OTCPK:SJMHF), Melco Resorts & Entertainment (NASDAQ:MLCO) and Studio City International (NYSE:MSC). In Nevada, the same type of focus is on limited casino re-openings and the pace of initial traffic. The Nevada operators are looking to turn the lights back on early as May 15 if the governor makes a move. News on that front next week could lift Caesars Entertainment (NASDAQ:CZR), MGM Resorts, Boyd Gaming (NYSE:BYD), Wynn Resorts, Las Vegas Sands, Eldorado Resorts (NASDAQ:ERI) Full House Resorts (NASDAQ:FLL) and Red Rock Resorts (NASDAQ:RRR).

Barron's mentions: The publication thinks a handful of oil stocks could be in a better position to benefit after a wave of bankruptcies and mergers sweeps over the industry. While Chevron (CVX), ConocoPhillips (NYSE:COP), Schlumberger (NYSE:SLB), and Phillips 66 (PSX) could still go lower, investors willing to hold them for the longer term could see a payoff. In a look at the food delivery space, the crucial services being offered by Grubhub (NYSE:GRUB), Uber Eats (NYSE:UBER), DoorDash (DOORD) and Postmates (POSTM) are noted as is their lack of profitability growth. The story is a little different with restaurants as the winning streak is expected to go on for Wingstop (NASDAQ:WING), Domino's Pizza (NYSE:DPZ) and Papa John’s International (NASDAQ:PZZA). The cover story this week dissects what could be the next flashpoint for the markets. Junk bonds, food shortages, a wave of small-business bankruptcies and collapses in emerging markets are all the doomsday list.