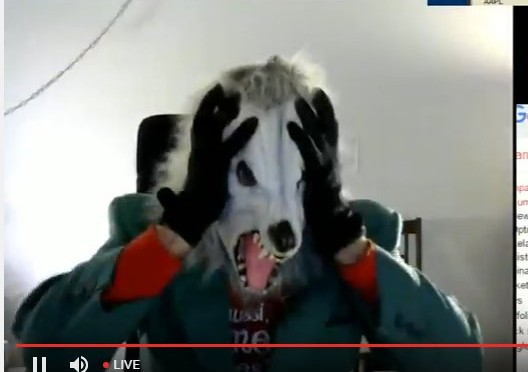 The tremendous growth in technology has given almost anyone the ability to make a complete fool of themselves in live for the entire world to see.  Yesterday it was over 14,000 people watching a wolf howl at Apples earnings report.  Odd.... weird.... strange...yet oddly amusing.  Real or fake, yesterdays Wolfman gave us plenty of lessons for today. 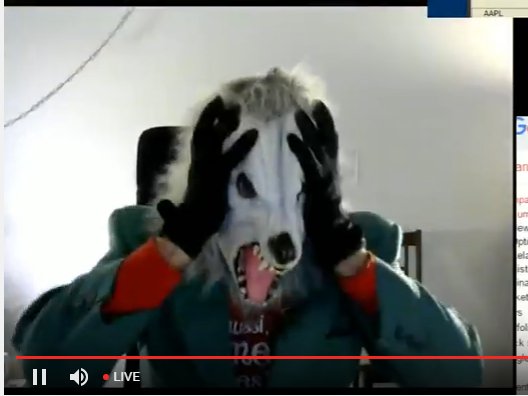 This Trader Bets it ALL On AAPL