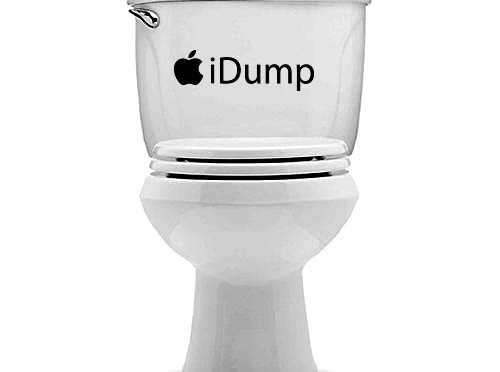 Early weakness, gave way to early afternoon strength, which surrendered itself to a late day dump, sending stocks to prices they haven't seen in quite a long time.

What is the reason stocks sold off?

I don't have an exact reason.  The hype into the AAPL event was big.  In a world where clicks and reads means sensationalized headlines, the Apple event was the "HOLY GRAIL" of tech events according to one unnamed and decreasingly popular website.

What concerns me is many long term 5+ year bears have gone bull.  Many bulls have gone uber bull, and aside from global nuclear war there is not one headwind this market can't hurdle.

I am concerned.  We've been rather bullish here at optionmillionaires.com for quite a long time.  Much longer than most, and while many were running for the exits at the first sign of "sequester", Syria, government shut down,  the taper, we were busy buying calls and looking for higher prices.  An unnamed pull back has me worried?

"Bob Johnson at accountzero.com , you've been on the short, I mean show,  once a week for 5 years, what are you telling your clients to do?"

"Well Rebecca we've shorted every rip since the lows in March 2009 and while I've admittedly  had more success putting out house fires with medicine droppers, I think this market is a screaming buy here!  I love it.  Heck I've been wrong every day for 5 years.  It feels good to finally be on the right side of the trade."

The problem I see for the short term is that the $200 SPY level is a BIG level.  The market has been trying to break and hold above it for several weeks.  Today that effort failed.

Am I running for the exits? No.  Am I down on all my option trades this week?  Yes, all the ones I didn't close out are in the red.  I do make losing trades, and I don't go back on Twitter to erase them.  I am not the perfect trader.

Do I think the market breaks to record highs again?  Absolutely.  But perhaps its going to take a sobering up of some of the market participants first.  A .7% drop today just might do the trick.

One thing I will say, is that from the lows in 2009, the bears have had a tough time of getting a good downside streak going.  The market usually bounces after a day like today.  That has me short term bullish, and holding calls I am biased toward a reversal tomorrow.

More than anything I love the increased volatility.  AAPL was up, down, up, down... you get the point.  I think its going up, but to see it pull back later in the day, its not such a bad thing.

When the overall market is not going your way, it makes you treasure trades you make in stocks that you know, that aren't tied at the waist to the over all market.  $ESI and $CRR are two of these stocks I own.  I have the monthly calls in both and a day like today has done little to both of them in my account.

Is the IDUMP a one day event or is something more coming that will get the bears back out of their caves?  I don't know for sure.  But I will tell you this, I have stated for many years now..... Every dip since the lows in March 2009 has been a great buying opportunity.  And I will leave it at that.

Have a great evening.  I will see you in the chat room bright and early tomorrow.