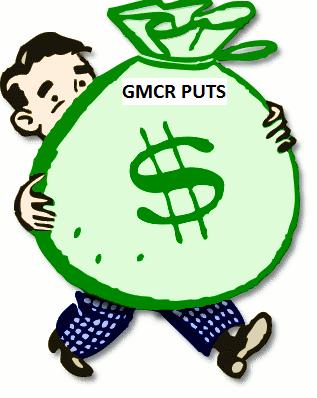 GMCR plunged over 40% after hours with the stock trading in the low $28's at one point.  The stock traded as high as $50.05 during the regular session.  A move like this is an option traders dream.  Had you positioned yourself with put options you stand to book a signification profit on GMCR tomorrow.

The list goes on.  GMCR has moved big in the past, that was the easy part.  The tougher part was positioning yourself.  A strangle or straddle would have worked almost as well as just going puts, although you would lose out 100% on a big move higher, which happened last earnings.

Plenty of traders were positioned for this move as evidenced by the volume at the corresponding strikes.

Stock Options:  There is no other instrument that provides the potential to turn so little into so much in so little time. 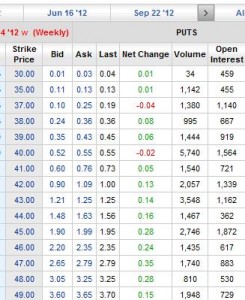