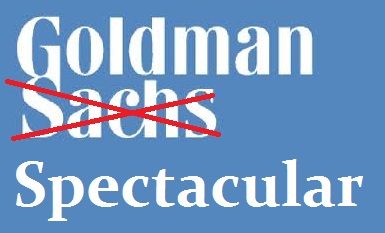 Those who know me, know I've been calling GS Goldman Sux for quite some time.  In order to profit in this market you have to put your emotions to the side and make a trade that makes sense. GS was one of those trades.  Early Friday I alerted GS $100 July 6th calls to the chat room at $.06. At that time I was buying the $100 calls as a trade for a move of GS off its double bottom. I also covered GS in a few of my videos before the trading week started and said a move over $100 was coming. I think GS will see a move back to $106 before possibly pulling back again. 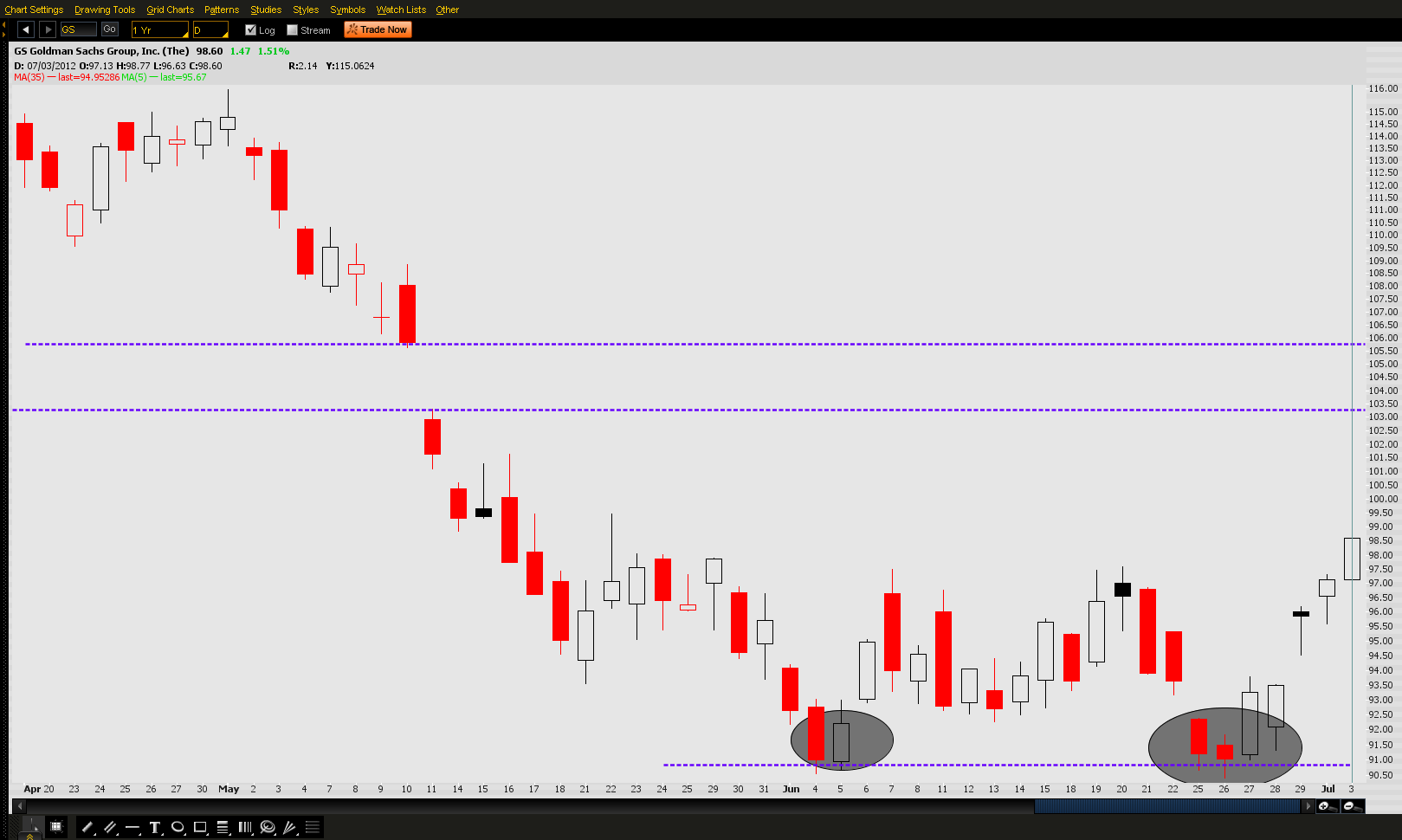 Those GS calls I alerted and bought Friday at $.06 hit $.36 today. I don't think the move is done yet and the stock will trade back over $100 before the week is out.   I would have rather put more money into the trade, but I felt I was getting the most bang for the buck buying the calls and so far its worked out perfectly.